Truth in Advertising: the Eyes have It

As with all advertising campaigns, this latest one from Questrade is inspired. Because we are so good at reading people’s faces, they gave us a series of television spots that feature individuals with honest expressions on their face, in particular their eyes. And the people, to whom they are speaking, look shifty and evasive. Take a look for yourself:

Truism: Spokespeople have to appear trustworthy

So, Questrade’s bright idea was to have their customers (paid spokespeople) look honest while the other guys look like ‘wolves in sheep’s clothing’. 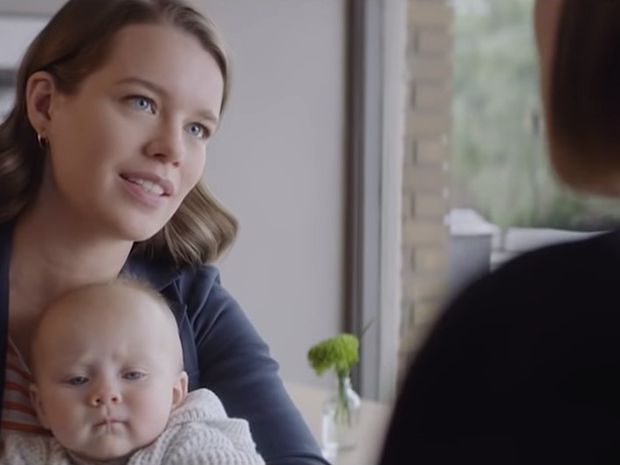 This was the image that first caught my eye in 2018. The baby had been watching the advisor with an innocent look, while her mother showed a clear-eyed response to her words. The baby then grimaced and looked away with a slightly furrowed brow. That’s powerful messaging: if a baby doubts what you’re saying, you’re toast.

I believe the catchphrase with this one was: “I can’t afford to support both of you.” 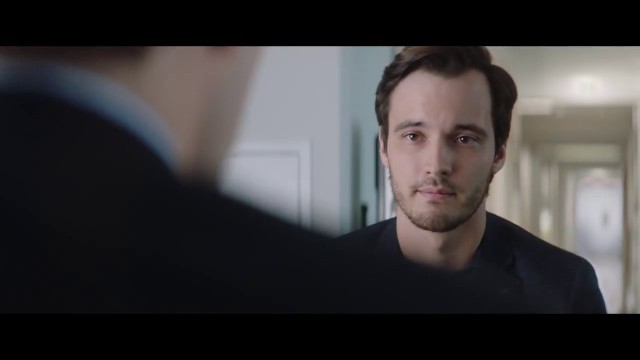 And this man’s open and honest face clinched it for me. He had been asked by the advisor if he’d thought about investor through him, just like his parents had done. His answer? “I’m already investing online…”

Stock market trading is a speculative game: sometimes you win, sometimes you lose. But Questrade’s reasonable idea behind their advertising is that you don’t have to throw away a large percentage of your money by paying large brokerage fees.

“Invest through us, and keep more of your money for your future.”

Save your money and don’t gamble on a losing proposition. End of message.

I am an Astrologer who also writes about world events. My first eBook "At This Point in Time" is available through most on-line book stores. I have now serialized my second book "The Star of Bethlehem" here. And I am experimenting with birth and death charts. If you wish to contact me, or request a birth chart, send an email to cdsmiller17@gmail.com
View all posts by cdsmiller17 →
This entry was posted in paranoia and tagged advertising, commercials, hidden truth, honesty, stock market trading, television. Bookmark the permalink.

1 Response to Truth in Advertising: the Eyes have It