I’m reading David Icke’s latest book (which I will review after I’ve finished reading it, I’m halfway through). He brings up a very touchy issue about racism: only white males are considered truly racist. When the reverse is perpetrated, it cannot be, in fact, racism!

Now, think on that a bit.

I’m white, male and supposedly privileged, and if I side with a minority, I’m just trying to seem to be a nice person, but I’m actually a wolf in sheep’s clothing. Now, who is pushing this agenda? 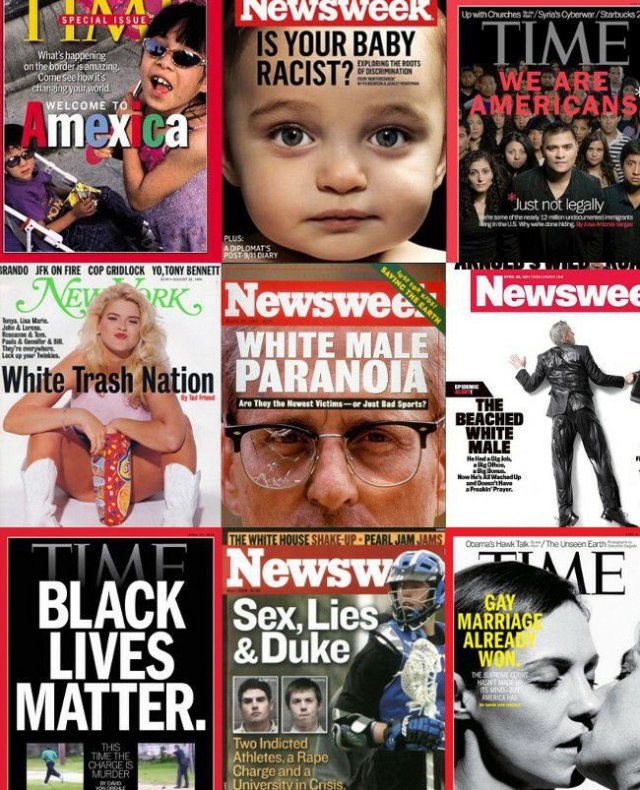 I have previously bought into this line of thinking: for example, that only guns in the hands of white men cause the horrendous mass murders of recent times; and that advertising needs to be more multi-cultural to show diversity on television.

But now I’m beginning to wonder what’s really going on.

The driving force behind this strange situation is PC (political correctness). The ‘progressives’ are trying to appear to be ‘liberal’ when in fact they’re actually ‘conservative’ in disguise. The first time I came across the term PC was when I was a child: our Prime Minister at the time was John Diefenbaker, the leader of the Progressive Conservative Party in Canada. It sounded like the Conservatives were actually Progressive in their thinking, but it was actually just a way of saying they were slightly ‘right-of-centre’ in the political spectrum. It has made me wary of PC ever since.

If we keep going this way, the world will be ‘oppressing’ a whole swathe of people, just because of the colour of their skin and the accident of birth as a male.

Now, honestly, isn’t that racist, too?

I am an Astrologer who also writes about world events. My first eBook "At This Point in Time" is available through most on-line book stores. I have now serialized my second book "The Star of Bethlehem" here. And I am experimenting with birth and death charts. If you wish to contact me, or request a birth chart, send an email to cdsmiller17@gmail.com
View all posts by cdsmiller17 →
This entry was posted in paranoia and tagged discrimination, good vs evil, PC, politics, prejudice, racial injustice. Bookmark the permalink.