The Lionel and Bertie Show 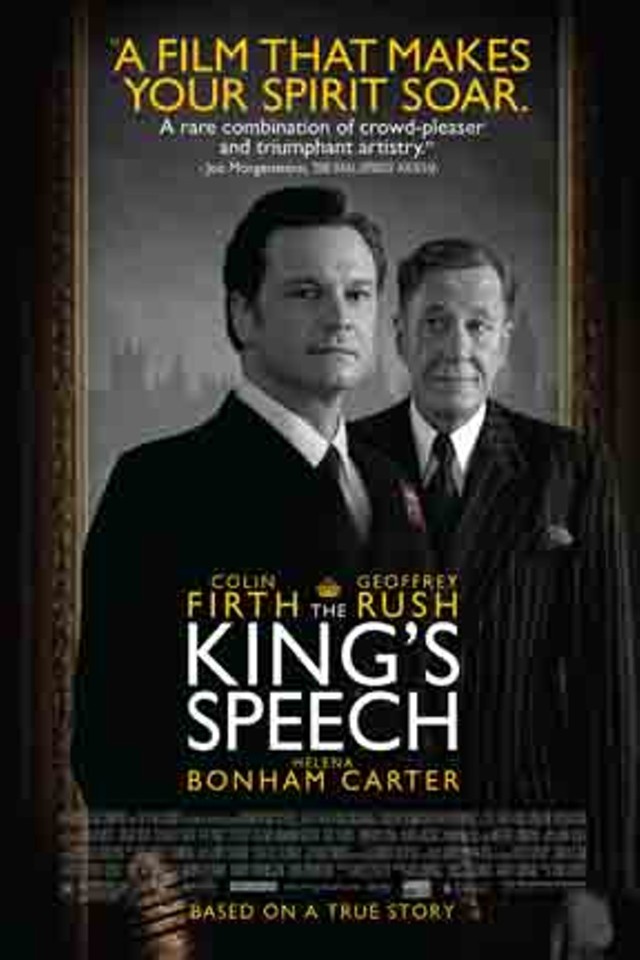 Queen Elizabeth II gave a speech on the 75th anniversary of VE Day. She was recreating what her father, George VI, had done on that glorious day.

Did you know the King had a speech impediment? Since his childhood, he had a persistent stammer. He never expected to become king, never expected that he would have to be the voice of his people. But that’s all water under the bridge, now.

This award-winning film is an inside look at how Bertie learned to overcome his difficulties with the help of Lionel Logue, his speech therapist.

The film was on television last night. (Good timing…)

I am an Astrologer who also writes about world events. My first eBook "At This Point in Time" is available through most on-line book stores. I have now serialized my second book "The Star of Bethlehem" here. And I am experimenting with birth and death charts. If you wish to contact me, or request a birth chart, send an email to cdsmiller17@gmail.com
View all posts by cdsmiller17 →
This entry was posted in history, showbusiness and tagged films, speeches, United Kingdom, WWII. Bookmark the permalink.

1 Response to The Lionel and Bertie Show