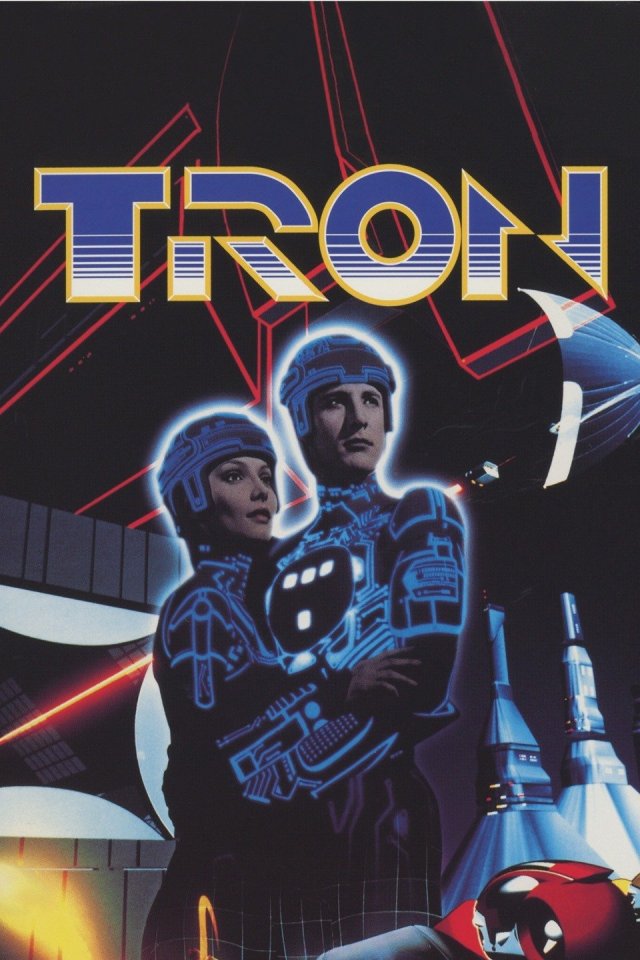 As an allegory, this movie is perfect. At the time (1982) computer games were still (more or less) in their infancy. The programmers were building virtual worlds in which their creations (read, creatures) could interact with others. The programmers were, in fact, gods.

Here is what Wikipedia says about Tron: is a 1982 American science fiction action-adventure film written and directed by Steven Lisberger, based on a story by Lisberger and Bonnie MacBird and produced by Walt Disney Productions. The film stars Jeff Bridges as a computer programmer who is transported inside the software world of a mainframe computer where he interacts with programs in his attempt to escape, and Bruce Boxleitner, David Warner, Cindy Morgan, and Barnard Hughes star in supporting roles.

The programmers are viewed from the inside of the virtual world as “users”. That makes sense when you consider that they have user id’s and passwords. The programs are just that: programs. In their world, they only do what their programmers tell them to do. In effect, they have no free will.

When faced with “do-or-derez” situations, they react as they were programmed to do. If programmed to be part of a computer game, a program plays its role until the game is over or it is destroyed. See this clip for a sample of the Lightbike race:

Kevin Flynn has a bone to pick with his former employer ENCOM. Somehow his computer game (Space Paranoids) was misappropriated. The man who stole it, Ed Dillinger, is now Senior Executive VP. The Master Control Program (MCP) is in control of ENCOM’s virtual world and has blackmailed Dillinger into submission. Flynn needs to knock out the MCP, in order to get his game back.

When Flynn tries to hack into ENCOM’s mainframe, the MCP scans him into the virtual world.

It takes a while for Flynn to get his bearings, but once he does, he finds that he has ‘powers’ beyond a simple program. In fact, he can ‘fix’ stuff (after all he is a ‘user’).

Tron is a program. When he meets up with Flynn, he realizes that they can work together (accompanied by Yori, another allied program) to defeat the MCP and reclaim the virtual world landscape.

Tron is the Luke Skywalker-like hero. His disc is what takes the MCP out of the running, in much the same way as Luke blew up the Death Star in Star Wars.

When things start to get impossible in life, a ‘saviour’ comes to save the day. It’s what we all want, isn’t it? But in this particular film, the ‘ordinary’ program is the true hero of the story. It may be true that we need to be inspired by the ‘god’ who suddenly appears in our midst, but we have to do the saving, not the ‘god’.

Related Article: Are We Prisoners of the New Technologies?

I am an Astrologer who also writes about world events. My first eBook "At This Point in Time" is available through most on-line book stores. I have now serialized my second book "The Star of Bethlehem" here. And I am experimenting with birth and death charts. If you wish to contact me, or request a birth chart, send an email to cdsmiller17@gmail.com. (And, in case you are also interested, I have an extensive list of celebrity birth and death details if you wish to 'confirm' what you suspect may be a past-life experience of yours.) Bless.
View all posts by cdsmiller17 →
This entry was posted in showbusiness, spirituality and tagged competition, computer-programming, movies, programming, war games. Bookmark the permalink.