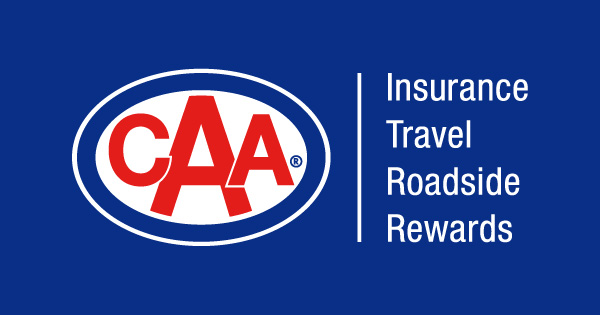 The final part of the Limey story involves getting a payout from our insurance company, CAA (Canadian Automobile Association). As you may remember, our 2011 Ford Fiesta caught fire due to a mechanical failure. That was on July 31st.

On August 10th we got a telephone call from the CAA Insurance Adjustor. Right off the top, he offered us what we wanted for a payout (just $10 short of our ‘hopeful’ amount).

Unfortunately, he offered the amount over the phone to me. Susan called him back (as she was the policy holder), after we got the emailed confirmation and paperwork to sign, and wanted to increase the amount to cover the new tires and brakes we’d had installed that April. The Insurance Claims officer offered to round the figure up by $10. Susan reluctantly agreed, and the paperwork was emailed again with the amended figure.

I sent the completed paperwork back that same evening by email.

When the cheque didn’t arrive early the next week, my ‘Spidey’ sense kicked in. Patiently, we waited until the rental car was returned, and the new Corolla was purchased. Then Susan rang them again, to transfer the insurance coverage from the old car to the new one. She asked what had happened to the payout, and was transferred to the Claims department. We were told that it was being prepared for mailing the next day, August 16th. We should get the cheque on the following Monday at the latest, we were told.

The following Monday, no mail. On Tuesday, there was some mail, but no cheque. On Wednesday, Susan rang again. We were told they would have to check the mailroom to see what had happened to it. They promised to ring us back.

So we waited for their call. It never came, so Susan rang again.

The Insurance Adjustor Still had the Cheque

For some reason (the $10 difference, no doubt), the cheque was being held back. After the Claims officer on the phone went to see the Adjustor, he was assured that it was being sent out the next day. (Where had we heard that before?)

On Friday, Susan rang again, because by rights that cheque should have been in our hands by then, and it wasn’t.

It turned out that it was being mailed out by Priority Post on Friday.

Come the Next Week

We didn’t get any mail on Monday.

Susan rang again. Yes, the cheque had gone out on Friday, and the reason we didn’t get it on Monday was the fact that the weekend intervened. We were assured that it would be with us on Tuesday.

And [surprise, surprise] on Tuesday it came. The cheque was dated August 16th, the accompanying letter written on August 22nd (with a muddled value quoted), and the date received August 28th.

The value on the cheque?  The original amount quoted…

It would appear that if we had been content with the original amount offered, the cheque would have been in our hands ten days earlier.

This just goes to show that one shouldn’t accept any favours, especially from junior staff.

I am an Astrologer who also writes about world events. My first eBook "At This Point in Time" is available through most on-line book stores. I have now serialized my second book "The Star of Bethlehem" here. And I am experimenting with birth and death charts.
View all posts by cdsmiller17 →
This entry was posted in paranoia, personal and tagged cars, Conspiracy Theories, insurance, money. Bookmark the permalink.