This will not primarily be a medical post. The political overtones and undercurrent of the governing Progressive Conservatives in the Ontario Legislature recent decision to clear the backlog of parents seeking help for their children suffering from autism has created a maelstrom of protest. Did you know that 1 in 66 children have autism? That’s a lot of people needing help.

The science about why these children have autism is unclear. For years, there have been persistent rumours (even promoted by Trump in 2016) that autism is caused by vaccines for Measles, Mumps and Rubella (MMR), so a lot of parents have opted out. Now we’re seeing a resurgence of measles in provinces where there is most resistance to automatic vaccinations. In Ontario, it is the law that children attending school have to have their shots up-to-date.

But What is Autism?

As young as 18 months, a child can show signs of intellectual disability, but normally these are not diagnosed until the ages of 2 to 3 years. If the parents can afford the very expensive therapies, the child will be able to integrate into ‘normal’ life as an adult.

Through movies and television, we have been shown individuals who have autism, but who also are exceptional in some specific skills.

Rain Man is the story of Raymond, the older brother of Charlie Babbitt, a go-getting hustler who gets stuck with him on a cross-country road trip. Along the way, Charlie discovers that Raymond has an unusual ability with numbers. So, of course, they have to visit Vegas. It seems that Raymond can ‘count’ cards in Blackjack. 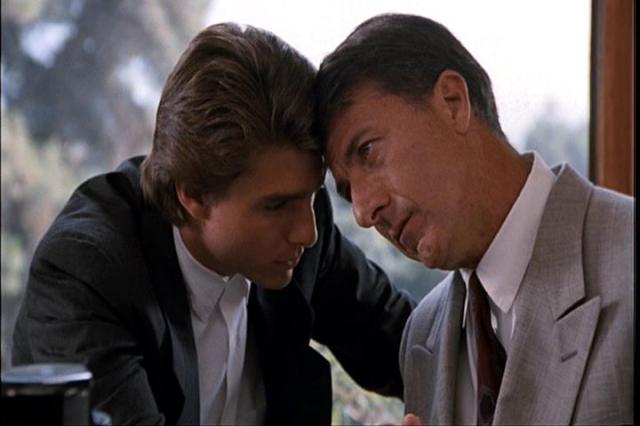 Charlie finally understands that his lifestyle does not suit Raymond’s need for routine and security, so he takes Raymond back to the institution he has known as home for most of his life.

The Good Doctor is the story of a different sort of savant: he has the ability to view the inner workings of the body in three dimensional graphics. So, of course, he becomes a surgeon. But his bedside manner leaves a lot to be desired.

Is there something going on? One in sixty-six children in Canada have autism. And the numbers are increasing all the time. Has someone been messing with the water?

Although it’s an uncomfortable thought, Autism Spectrum Disorder seems to be making a new species of human before our very eyes. And the disassociation that comes from people connecting on the internet, at the expense of face-to-face communication, makes use all a little more robotic-like every day. “Resistance is futile.”

I am an Astrologer who also writes about world events. My first eBook "At This Point in Time" is available through most on-line book stores. I have now serialized my second book "The Star of Bethlehem" here. And I am experimenting with birth and death charts. If you wish to contact me, or request a birth chart, send an email to cdsmiller17@gmail.com
View all posts by cdsmiller17 →
This entry was posted in history, paranoia and tagged anti-vaxx, autism, children, medicine, Ontario, PC, politics, Trump. Bookmark the permalink.