Hong Kong: Too Little, Too Late? 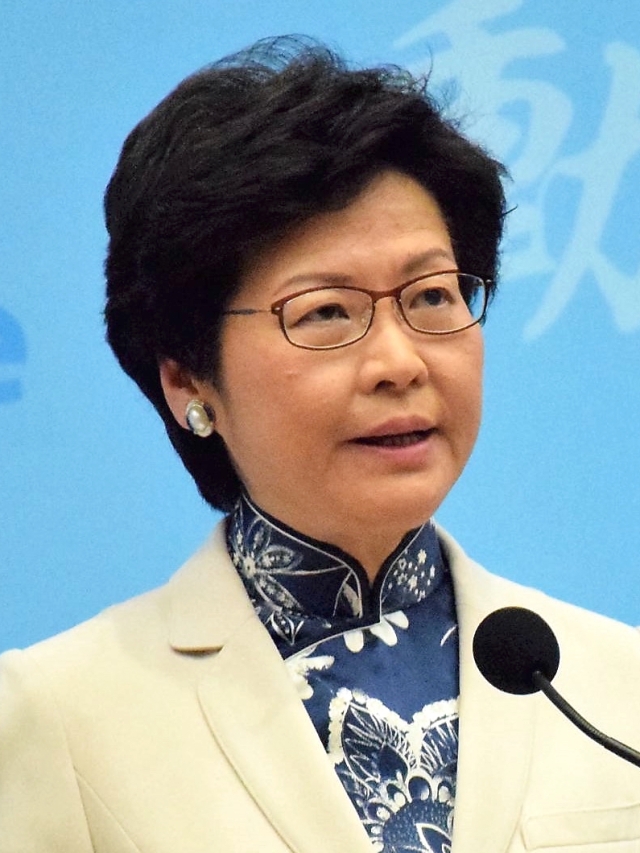 It isn’t hard to imagine that Beijing is pulling the strings of their puppet in Hong Kong. But it gets a little bit troubling that a British/Chinese agreement that was supposed to run until 2047 looks likely to be set aside much, much earlier.

Yesterday, we heard that Carrie Lam announced the withdrawal of the extradition law which would have seen Hong Kong criminals tried in China. This concession was a step too far when these protests began in June. So why now?

The 70th Anniversary of the People’s Republic of China is to be celebrated on October 1st.

The ‘powers that be’ in China want the violence and unrest in Hong Kong to die down by that date. If this concession doesn’t do the trick, Hong Kong will be ‘inviting’ the Chinese military machine presently parked on its border with China to help them restore law and order (for the protection of its citizens). It’s a perfect solution…

But the pro-democracy protestors of Hong Kong won’t take this lying down. After all, the whole world is watching.

Are these actions the death throes of democracy on the world stage?

I am an Astrologer who also writes about world events. My first eBook "At This Point in Time" is available through most on-line book stores. I have now serialized my second book "The Star of Bethlehem" here. And I am experimenting with birth and death charts. If you wish to contact me, or request a birth chart, send an email to cdsmiller17@gmail.com. (And, in case you are also interested, I have an extensive list of celebrity birth and death details if you wish to 'confirm' what you suspect may be a past-life experience of yours.) Bless.
View all posts by cdsmiller17 →
This entry was posted in history and tagged China, Communism, democracy, protest. Bookmark the permalink.