Haiku poetry is a style that originated in Japan. According to Wikipedia, it is typically characterized by three qualities:

In my attempts to write Haiku, I chose (in the main) to highlight personal elements… 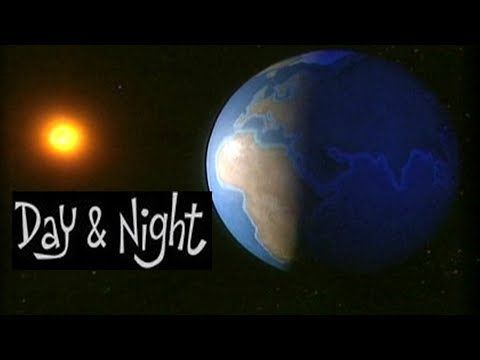 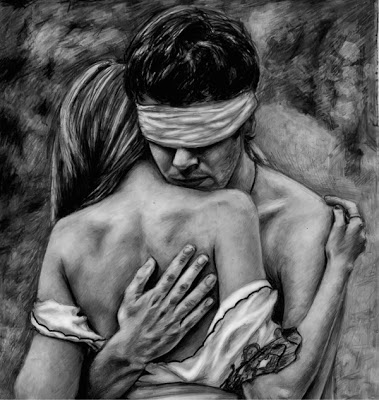 In the night when blind lovers’ 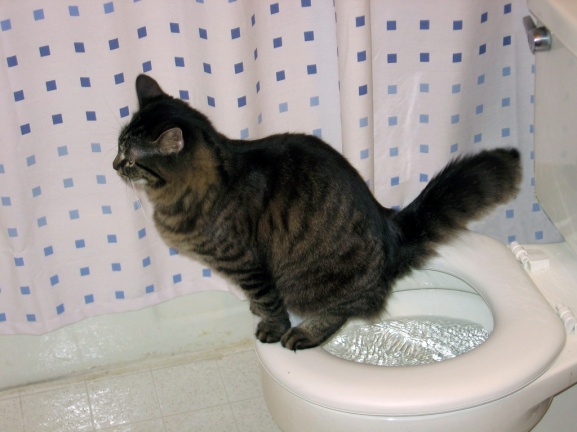 Can get high on nip; so why, 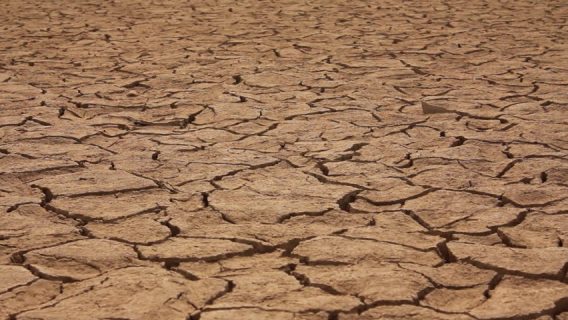 I ache for your touch

As the dry, barren ground longs

I think my best Haiku is one that tried to incorporate all five senses: 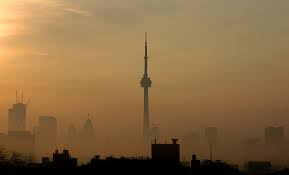 I am an Astrologer who also writes about world events. My first eBook "At This Point in Time" is available through most on-line book stores. I have now serialized my second book "The Star of Bethlehem" here. And I am experimenting with birth and death charts.
View all posts by cdsmiller17 →
This entry was posted in manuscripts, poetry and tagged cats, emotional, everything going to pot, feelings, haiku, humour, love, lovers, night & day, poetry, rouch, senses, silence, summer. Bookmark the permalink.