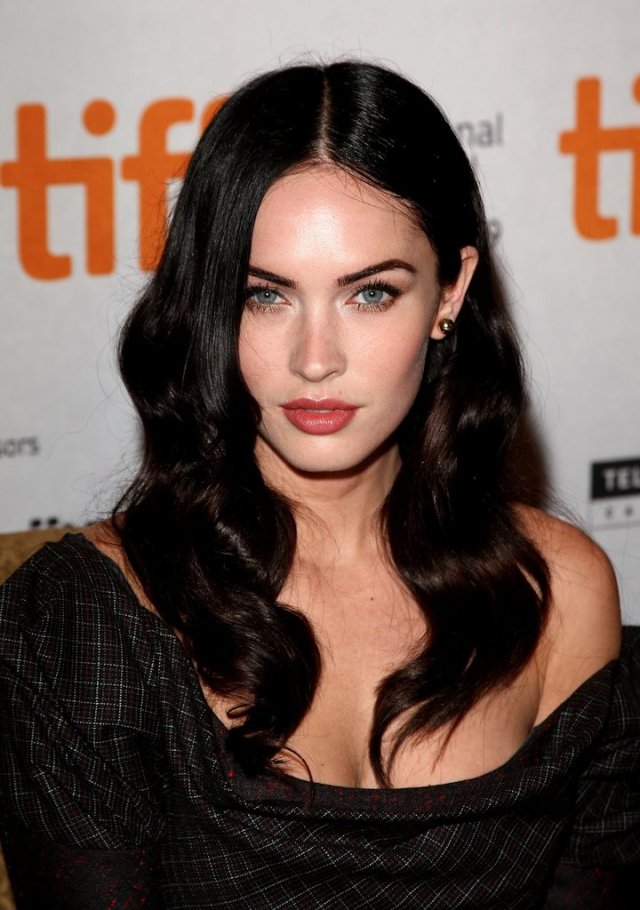 Susan is King’s second in command of ITS CLAWS. Her house is their base of operations in Vancouver. It’s not a great place to live, but it keeps them under the radar, or at least that’s what they thought.

Susan is also a spiritual person. Her beliefs included life after death and reincarnation. She’s not afraid to die, since, in her terms, there is no ‘death’. She also won’t turn away a stranger in time of need. Benjamin knocks on her door, and she lets him in.

In the whole scheme of the plot, she is the most likable female. And, because of her previous training, she knows how to work the controls at the CCC broadcasting studio. Because of her knowledge of technology, Benjamin gets to have one more sermon.

(She would be equivalent to Mary Magdalene.)

I am an Astrologer who also writes about world events. My first eBook "At This Point in Time" is available through most on-line book stores. I have now serialized my second book "The Star of Bethlehem" here. And I am experimenting with birth and death charts. If you wish to contact me, or request a birth chart, send an email to cdsmiller17@hotmail.com
View all posts by cdsmiller17 →
This entry was posted in manuscripts and tagged characters, history, screenplay, writing. Bookmark the permalink.