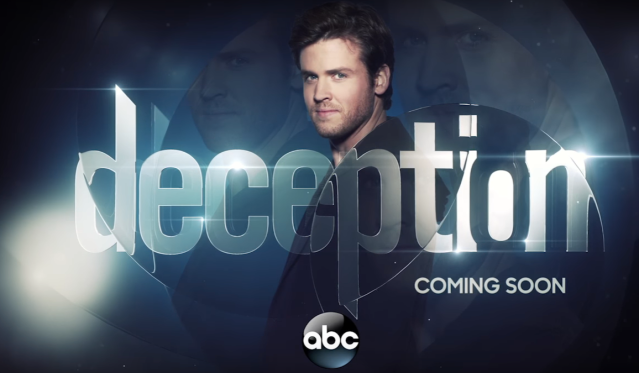 It’s not a new title. In fact, I think there have been several projects with this same concept. But this show is trying to fill the gap left by the “Mentalist” when it ended.

There are at least to Brits in this show. But I’m going to focus on the one that surprised me most.

Vinnie Jones used to be a tough football player in the UK (soccer for North Americans). When he left that business in 1999, he started showing up as a tough guy in movies. To say he made a great villain is an understatement. His scowl is legendary.

So how in heaven’s name did he end up as a roadie for a former magician in “Deception”?

I will say this, though: they have written his role with cracking humour, and that makes it great fun to watch. Catch it if you can. 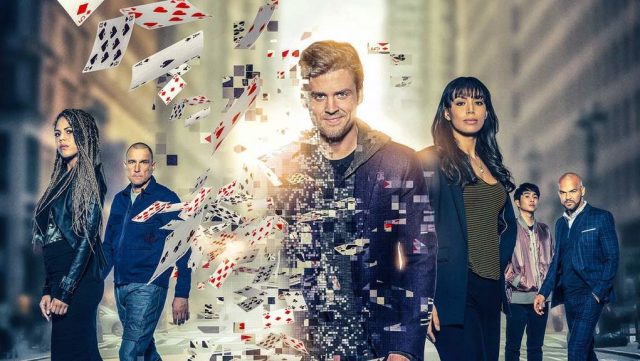 I am an Astrologer who also writes about world events. My first eBook "At This Point in Time" is available through most on-line book stores. I have now serialized my second book "The Star of Bethlehem" here. And I am experimenting with birth and death charts. If you wish to contact me, or request a birth chart, send an email to cdsmiller17@gmail.com
View all posts by cdsmiller17 →
This entry was posted in showbusiness and tagged football, humour, movies, television. Bookmark the permalink.