The Wizard as Satan in Hell 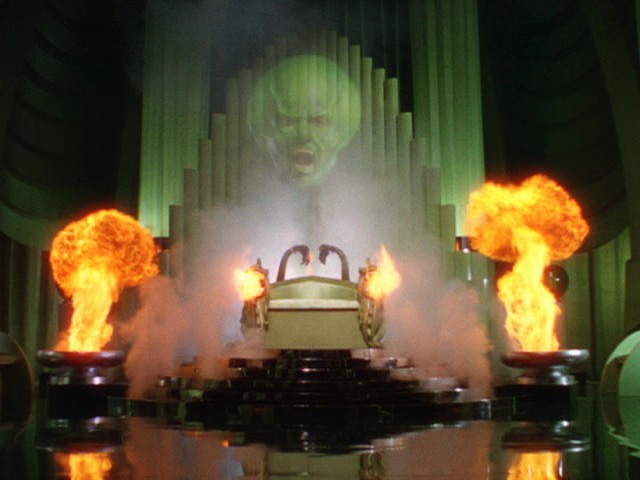 “Pay No Attention to the Man Behind the Curtain…”

Isn’t it funny how one image (or thought) leads on to another? Yesterday, I wrote about Judy Garland’s life and death. The image I used was of Judy as Dorothy Gale, from The Wizard of Oz. And just as I was pondering what to write about today, another scene from that film popped into my mind.

My reason for thinking about Satan on his infernal throne was linked to a story told to me by a friend of a near death experience (NDE) he had in his teens. Chuck was a worldly kind of fella, in the sense that his spiritual life was mostly non-existent. But a run-in with a train, while he was crossing the rail tracks in his car, left him close to death.

On the ambulance ride to the closest hospital, he must have died, because the next thing he remembered, later, was floating through the top of the vehicle.

At the time, Chuck’s understanding of heaven and hell was very rudimentary. So, when he found himself facing Satan in hell, the image was one of a hideous being on a fiery throne. That’s the image I went looking for, today, only to think about the Wizard of Oz, instead. 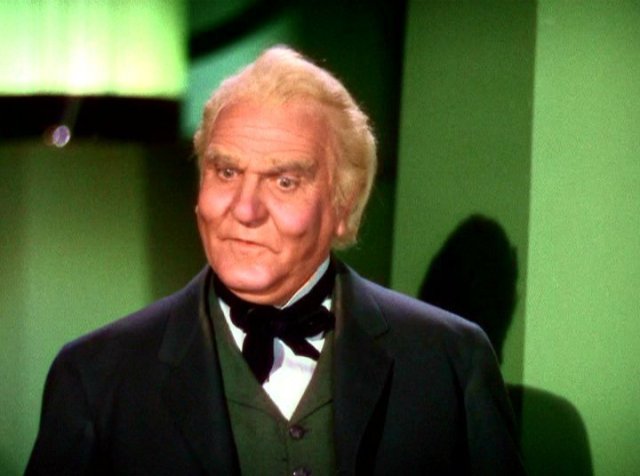 The Wizard’s character is fairly benign. In order to keep the Witches of Oz under control, he had to resort to trickery (smoke, flames, giant images of his face). But, when he finally meets Dorothy and her companions, he shows them his softer side. He is the Trickster.

Even now, his effect on children is mixed. At first, they’re deathly afraid of him, but later, they understand what he’s really about. Talk about resolution of fear. When Dorothy gets back to Kansas with Toto, we are reminded that the Magician in the caravan was the basis of the Wizard’s appearance to her in Oz.

Which brings us to the point of this story: the Land of Oz is the afterlife. The clue shows up in the movie Oz the Great and Powerful: those first few frames in colour after the Magician shows up in Oz are powerful reminders that we are mostly deaf, dumb and blind when it comes to beauty on this side of life.

But on the other side of the ‘curtain’ everything will be clearer.

I am an Astrologer who also writes about world events. My first eBook "At This Point in Time" is available through most on-line book stores. I have now serialized my second book "The Star of Bethlehem" here. And I am experimenting with birth and death charts. If you wish to contact me, or request a birth chart, send an email to cdsmiller17@gmail.com. (And, in case you are also interested, I have an extensive list of celebrity birth and death details if you wish to 'confirm' what you suspect may be a past-life experience of yours.) Bless.
View all posts by cdsmiller17 →
This entry was posted in paranoia, showbusiness and tagged afterlife, fear, hell, Hollywood, irony, Near Death Experience, Satan. Bookmark the permalink.