Singing from the Same Hymn Sheet? 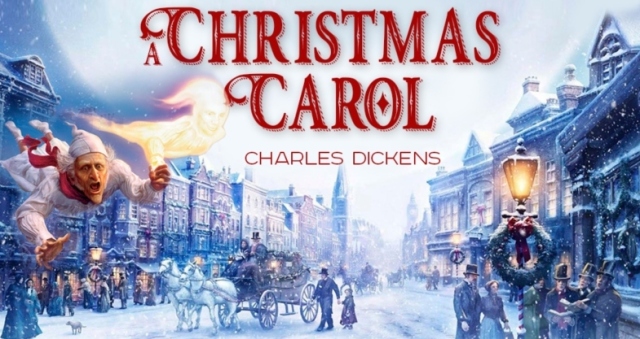 This is a ghost story. It is meant to scare the Dickens out of you. In modern terms, Ebenezer Scrooge has a negative NDE (near death experience). It woke him up permanently from his self-imposed nightmare. He became enlightened.

Alastair Sim’s version is the one most commonly held to be the ‘authentic’ vision of  the Charles Dickens book. Yes, the acting is melodramatic, and sometimes bordering on manic, but the story always needs to have a clear reason why Scrooge would change his ways, seemingly overnight. The Ghosts of Past, Present, and Things-to-Come have to show him the error of his ways. They do this, in spades, by bringing Love into his understanding and by always reminding him of the need for reformation and redemption, in order to continue his journey here on Earth.

The colourized version was on the CBC last night. It felt more like watching Gone With The Wind. In other words, 1939 looking back on the 1850’s, rather than 1951 looking back on the 1840’s. And, as a bonus, there were many young actors in the film who would later be television and movie stars.

One of the minor glitches of this film shows up on the Christmas morning mirror scene. There seems to be an extra image behind Scrooge’s back. Someone else has noticed it, too, and isolated the ‘ghostly’ apparition in the following video clip.

Check the left corner of the mirror…

Who knows, maybe Charles Dickens decided to show up?

I am an Astrologer who also writes about world events. My first eBook "At This Point in Time" is available through most on-line book stores. I have now serialized my second book "The Star of Bethlehem" here. And I am experimenting with birth and death charts. If you wish to contact me, or request a birth chart, send an email to cdsmiller17@gmail.com. (And, in case you are also interested, I have an extensive list of celebrity birth and death details if you wish to 'confirm' what you suspect may be a past-life experience of yours.) Bless.
View all posts by cdsmiller17 →
This entry was posted in reviews, showbusiness and tagged Christmas, Dickens, films, ghosts, movies, redemption, spirit guide, writing. Bookmark the permalink.