How to Secede in Life 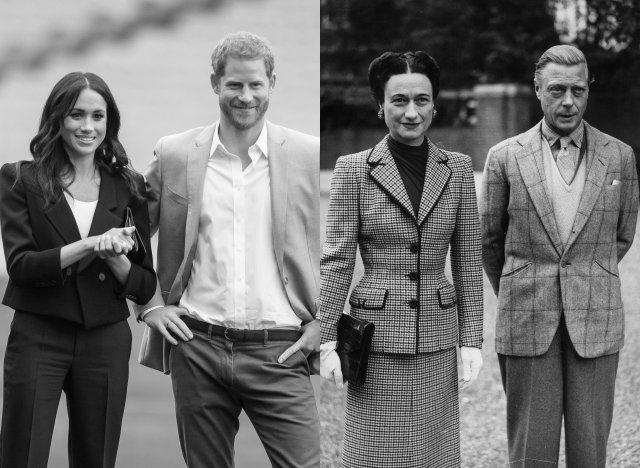 The Royals Who Choose Love Over Duty

As soon as Prince Harry started dating Meghan Markle, in 2016, I saw a parallel to what happened in 1936, when King Edward VIII abdicated the British throne in order to be with the woman he loved, Wallis Simpson. I knew Harry would have to do the same.

At the centre of both these unprecedented events was the unrelenting press coverage of these women, both of whom are American divorcées, by the British tabloid newspapers. I suspect their purpose was to prevent a Yankee from ever becoming Queen.

These days, the impediment of being previously divorced is no longer an issue, since Prince Charles married Camilla Parker Bowles, after divorcing Diana, Harry’s mother.

But the “B” word (bi-racial) has got the British knickers in a twist. Oh, no, say it isn’t so! 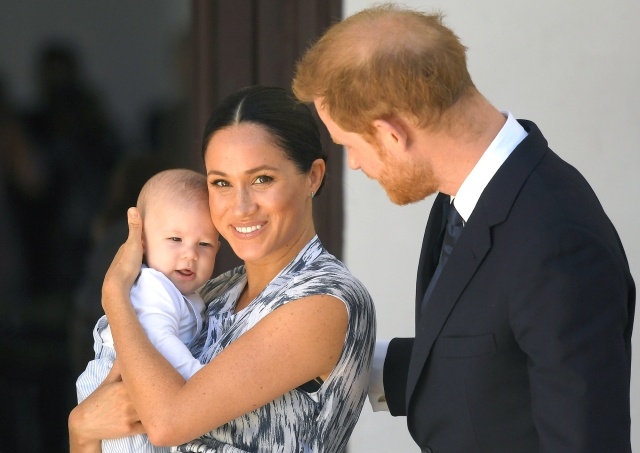 Now Harry, Meghan and Archie can live happily ever after, in exile.

I am an Astrologer who also writes about world events. My first eBook "At This Point in Time" is available through most on-line book stores. I have now serialized my second book "The Star of Bethlehem" here. And I am experimenting with birth and death charts.
View all posts by cdsmiller17 →
This entry was posted in history and tagged love story, news, racism, royalty, tabloids, United Kingdom, United States history. Bookmark the permalink.