The Saints Preserve Us! 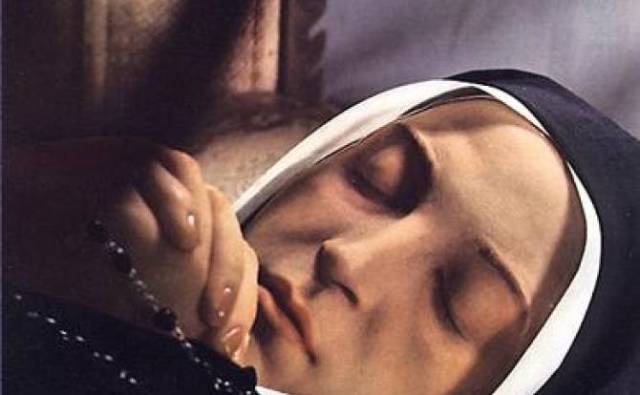 It was on this date in 1858 that 14-year-old Bernadette first saw an image of the Virgin Mary at Lourdes. There followed a series of visitations by the mother of Jesus, but only Bernadette could see her.

One has to ask: was Bernadette crazy?

Birth Chart of a Saint 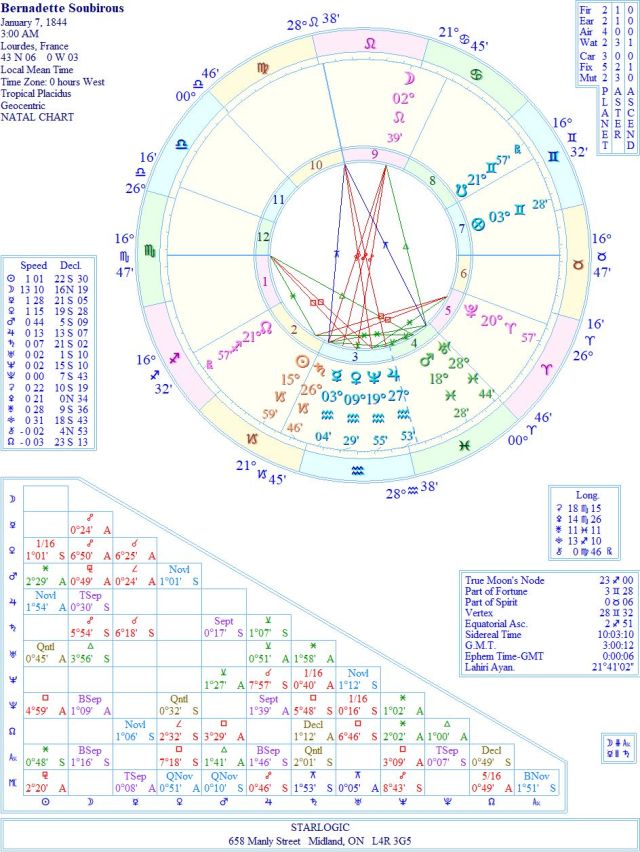 The timing of this chart has been rectified (mainly because no one knows what time Bernadette was born). I feel that divine visitations only happen through the energies of Pluto. So I set the timing to allow the Pluto ‘event’ to happen when Bernadette was 14 years (plus one month) old. Now the chart has a more profound aspect to it: the Yod (Finger of God) formed by Saturn and Uranus pointing to the Midheaven; a heavenly sign, for sure.

Even while you are young, you prefer work or a serious activity to play. As a result, you may prefer the company of older people. You also like structured situations in which you must do certain things at certain times, with your duties and time limits spelled out for you. Later in life you are likely to adopt a rather strict routine of daily living, because the structure itself gives you confidence.

You need to express your thoughts and feelings, but you often upset the people around you with your words. You seem to enjoy creating a stir every time you say something, but this can get you into quite a bit of trouble with parents, teachers and other authority figures. The underlying principle of this aspect is the need to balance your individual self-expression and manner of communicating with your need to learn and grow under the guidance of older people.

“Your Holiness, the Holy Virgin told me that with the end of the 20th Century the end of the age of science would follow. A new era of the Faith will begin everywhere on Earth. Eventually the evidence is found that it was God who created the Earth and Man. This will be the beginning of the end of the sciences; the people will not believe in them any longer. Millions will turn back to Christ…” (from The Apocalypsis according to St. Bernadette Subirous) 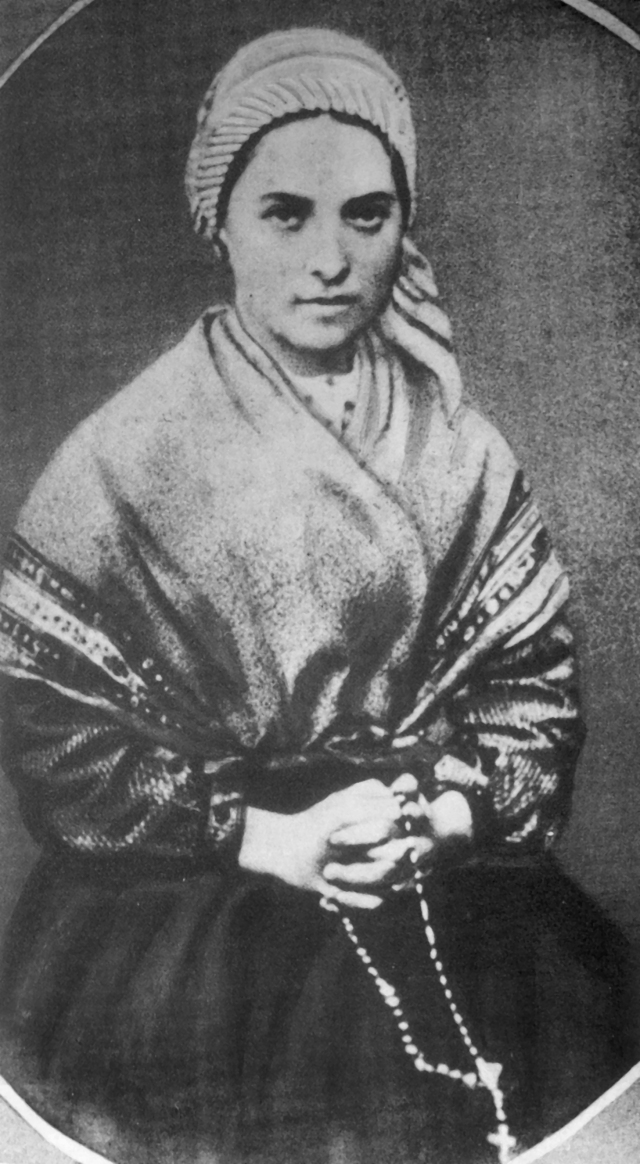 We scoff at a spiritual truth which was given to us more than 160 years ago. But that’s the point here: it is true, whether we believe it or not.

These things are known at another level.

“No doubt the Universe is unfolding as it should.” (Desiderata)

I am an Astrologer who also writes about world events. My first eBook "At This Point in Time" is available through most on-line book stores. I have now serialized my second book "The Star of Bethlehem" here. And I am experimenting with birth and death charts.
View all posts by cdsmiller17 →
This entry was posted in history, spirituality and tagged Christianity, Marian visions, prophecy, Roman Catholic Church, saints. Bookmark the permalink.