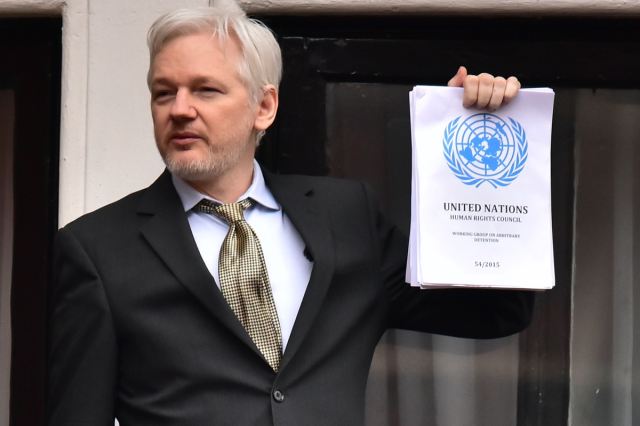 You wouldn’t think that Wikileaks would be interested in Canadian politics, would you?

Well, that’s what I thought when I was trolling through some of the files from last week’s Wikileaks dump. But one title caught my eye: it was a recording of a CBC report.

What made this recording so interesting was the fact that I don’t remember hearing about it at the time (2015). The content suggested that a Conservative candidate. running for election in Ontario, had recruited some conservative college groups to organize protests against Liberal candidates and especially Justin Trudeau. The Conservative Party ‘operative’ named in the story verbally expressed regret for his choice of words, when instructing the student groups as to what they should do. 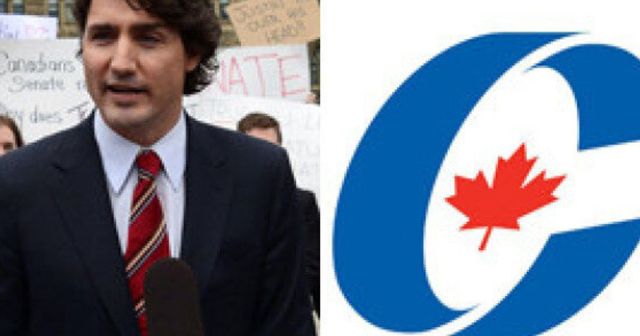 This image from Macleans Magazine at the time illustrates the background “noise”.

The interference didn’t work in 2015, so the existence of a Wikileaks file might have been to embarrass the Conservative Party of Canada if they had won the election.

I am an Astrologer who also writes about world events. My first eBook "At This Point in Time" is available through most on-line book stores. I have now serialized my second book "The Star of Bethlehem" here. And I am experimenting with birth and death charts. If you wish to contact me, or request a birth chart, send an email to cdsmiller17@gmail.com. (And, in case you are also interested, I have an extensive list of celebrity birth and death details if you wish to 'confirm' what you suspect may be a past-life experience of yours.) Bless.
View all posts by cdsmiller17 →
This entry was posted in paranoia and tagged Canada, Conservatives, politics, Trudeau. Bookmark the permalink.