In 1999, Gerard Bodson published a French version of this book which uncovers the ‘shocking secrets of The Book of Revelation’. Now, almost 15 years later, the truth is beginning to be revealed in our daily lives.

The Number of the Beast 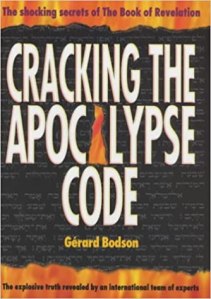 This will be familiar territory for anyone who has been persuaded that Nero Caesar in Greek equals 666. What if I told you that Adolph Hitler, Austria in Hebrew equals 666? Wouldn’t that make more sense, since Nero was supposed to have been dead 30 years by the time Revelation was written?

This was the starting point for Gerard Bodson and his international team of experts in 1992. 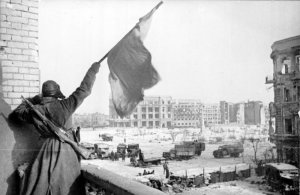 There are two major conflicts in John of Patmos’ vision. The first, by their reckoning, was the World War II, which started to unravel for the German war machine after 42 months of conflict in 1943. In fact, like Napoleon before him, Hitler’s armed forces were defeated by the Russians, this time at Stalingrad.

The ending of the war was finally accomplished by dropping atomic bombs on Hiroshima and Nagasaki. 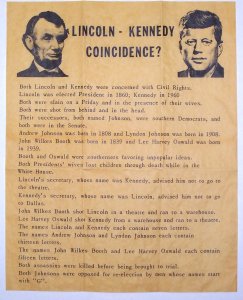 Between the first major conflict, the battle between Gog (the Axis) and Magog (the Allies) and the second was supposed to be an interval of 1000 years. As always a 1000 years is but the passing of a night in the eyes of God, so the detail could have just been a great number of years.

By referring to the correspondences between Abraham Lincoln and John F Kennedy, the team decided that the next conflict would occur in just 100 years! 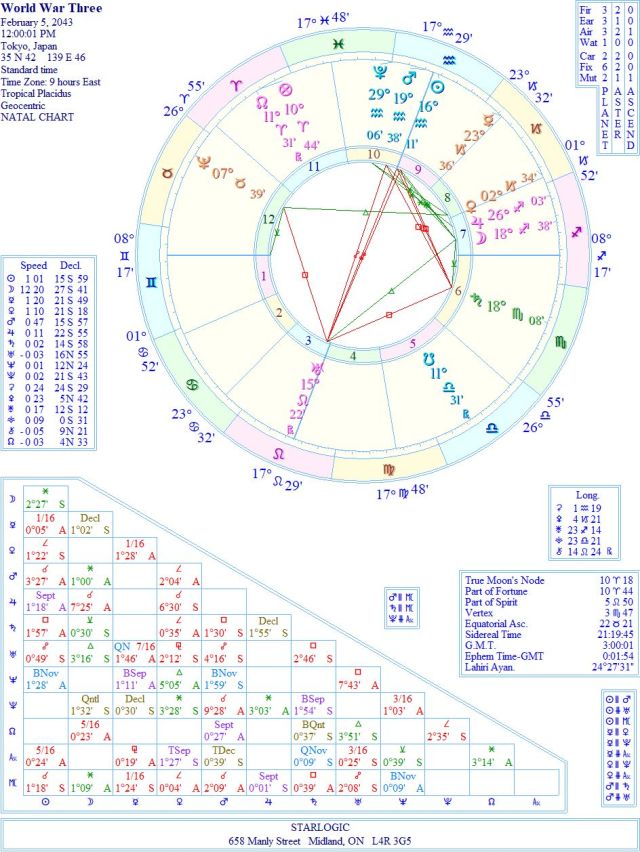 Using the Alpha and Omega statements as a way to explain their thinking, the team worked out that a nuclear bomb would be dropped on Tokyo on February 5, 2043. This time Gog would be represented by the Red Army from China (backed by North Korea) and Magog would be the rest of the world (perhaps including Russia, or not, as the case might be).

Because of nuclear proliferation in the world, four continents would be devastated, and with a reliance on fossil fuels still, the remnants of China and the rest of the world would then join forces to march on the Middle East, the final conflict we know as Armageddon. 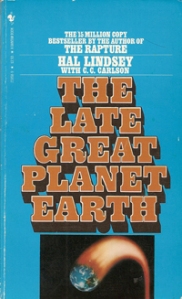 What is amazing about all this is that Hal Lindsey, in his book “The Late, Great Planet Earth”, predicted a similar scenario. Add to that Nostradamus‘ prediction that a Chinese conqueror would return after 1999, and we have a very interesting situation shaping up in the future.

However, the final result was not revealed in Revelation, nor in this book. So it will be a ‘watch this space‘ kind of event, when it comes.

You have been warned!

I am an Astrologer who also writes about world events. My first eBook "At This Point in Time" is available through most on-line book stores. I have now serialized my second book "The Star of Bethlehem" here. And I am experimenting with birth and death charts. If you wish to contact me, or request a birth chart, send an email to cdsmiller17@gmail.com
View all posts by cdsmiller17 →
This entry was posted in history, reviews and tagged Bible, code, predestination. Bookmark the permalink.

2 Responses to Cracking the Apocalypse Code