Perry Mason: the making of a legend

This was the opening sequence of the very first episode of the hit television program. The date was September 21, 1957. History was made that night.

Although most people will remember Raymond Burr in this role, Perry Mason didn’t start out on TV. His first appearance was in a novel by Erle Stanley Gardner, in 1933, called:

The Case of the Velvet Claws 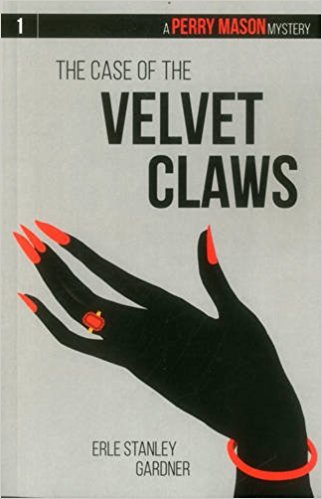 I’ve actually read this novel. About three years ago, I picked up an omnibus edition of some of Gardner’s works at Goodwill. In it, the first case was the first story reprinted there.

As introduced in this case, Perry Mason, the defense lawyer, is a tough guy. He is not above breaking a few ‘rules’ or a few jaws, to get the job done of defending his client and seeking justice.

This sounds a little like Eliot Ness, doesn’t it? Mobsters were seemingly in control of many aspects of American life, and where ‘normal’ people were caught up in the mob’s machinations, somebody had to fight for their rights and protection. That is how Gardner imagined Perry Mason: a crusader for the innocent.

His tough guy persona also came through with how he talked. He even referred to his long-suffering secretary, Della Street, as a ‘doll’.

This novel caught the imaginations of the reading public in a big way, so much so that by 1936, a film of the book was produced. It would be another 28 years before this same case would be shown in the TV series. 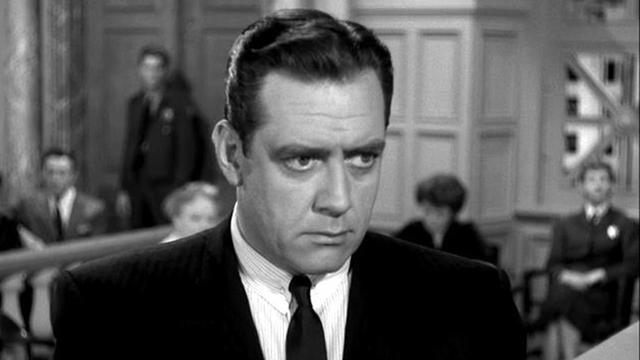 You might think it strange today if we had someone else play this role (like Robert Downey Jr.) but Raymond Burr definitely had a rugged toughness about him that played to the true spirit of the character.

In fact, long after most people would have hung up their suits, Mr Burr was brought back to television to continue the role, after playing Ironside from 1967 to 1975.

The TV movie, Perry Mason Returns, showed why the character never gets old, and why we preferred Raymond Burr to Monte Markham (who played Perry in the New Perry Mason show from 1973-74).

The Legend Lives On

Have you watched any of the Law and Order TV procedurals? Their precedence is obviously Perry Mason, especially in the courtroom scenes.

This has come to be known as a “Perry Mason Moment”. Unfortunately, most people who attend courtroom procedures think this is ‘normal’. In fact, it never happens in real life. 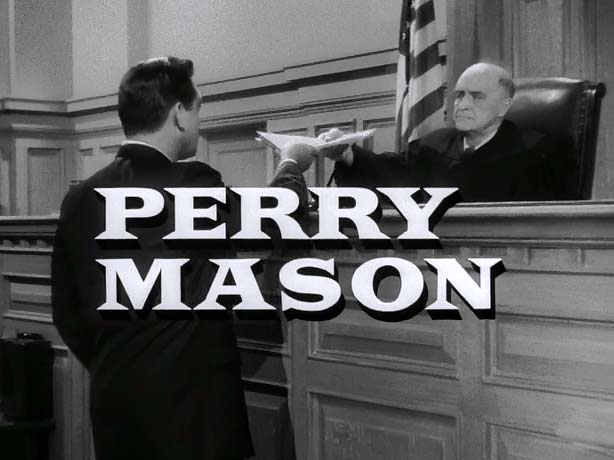 “The truth will out.”

Most every episode of Perry Mason contains this quote from Shakespeare. And that is what we hope always happens in court.

Now, think of that famous line from the film  A Few Good Men: “You can’t handle the truth!”

And that, my friends, is the Truth.

I am an Astrologer who also writes about world events. My first eBook "At This Point in Time" is available through most on-line book stores. I have now serialized my second book "The Star of Bethlehem" here. And I am experimenting with birth and death charts. If you wish to contact me, or request a birth chart, send an email to cdsmiller17@gmail.com
View all posts by cdsmiller17 →
This entry was posted in reviews, showbusiness and tagged books, childhood memories, mystery, procedurals, television. Bookmark the permalink.