Some movies don’t make sense, at least, not until many years later. Vanishing Point is one such film. You need to think of the car as a vehicle for the soul to understand its meaning. 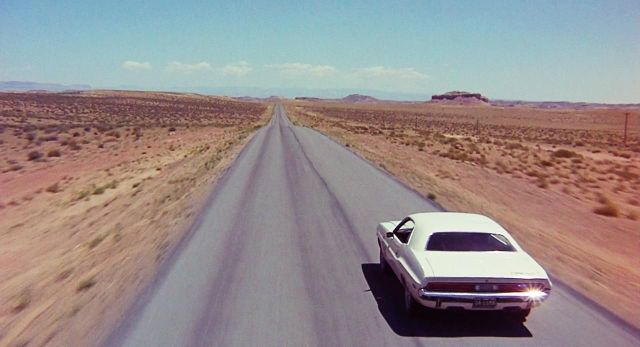 Kowalski is a car delivery driver. His sole task is to pick up a car in one state and deliver it to another within his own time frame. (Now, read that again, metaphysically.) 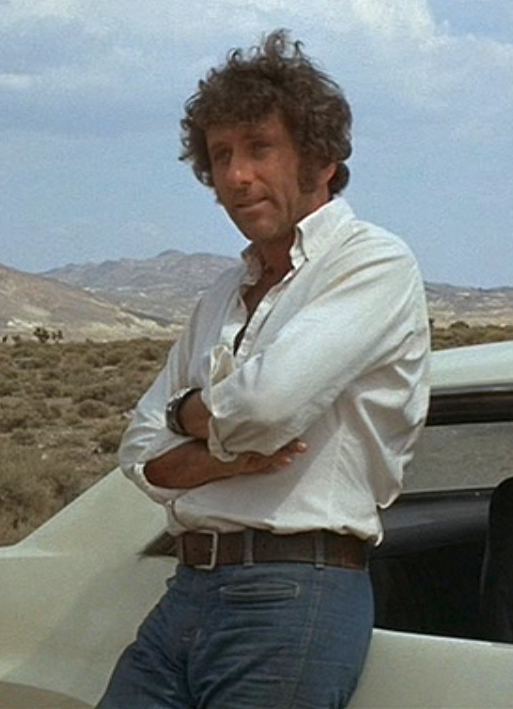 Kowalski thinks he’s indestructible. But to accomplish this feat, he relies upon pills. Because he doesn’t get much sleep, he has some very strange encounters. But, hey, this is the early 1970’s: everything was strange then.

There is a sequence in the UK version of this film that has Charlotte Rampling meeting with Kowalski just before his final ride. She represents ‘Death’, but because her part was cut for the US version, filmgoers didn’t get the hint, and the ending appears as a complete mystery.

Where the two bulldozers are parked on the highway is the vanishing point of Kowalski’s life. Without a doubt, he dies there. But his last look was with a smile. It was as if he knew he would get through to the other side unharmed. (Read that last sentence metaphorically, again.)

We all place so much emphasis on avoiding the end that we miss the (vanishing) point.

I am an Astrologer who also writes about world events. My first eBook "At This Point in Time" is available through most on-line book stores. I have now serialized my second book "The Star of Bethlehem" here. And I am experimenting with birth and death charts. If you wish to contact me, or request a birth chart, send an email to cdsmiller17@gmail.com
View all posts by cdsmiller17 →
This entry was posted in reviews, spirituality and tagged 70's, cars, death, metaphor, metaphysics, suicide, symbolic language. Bookmark the permalink.