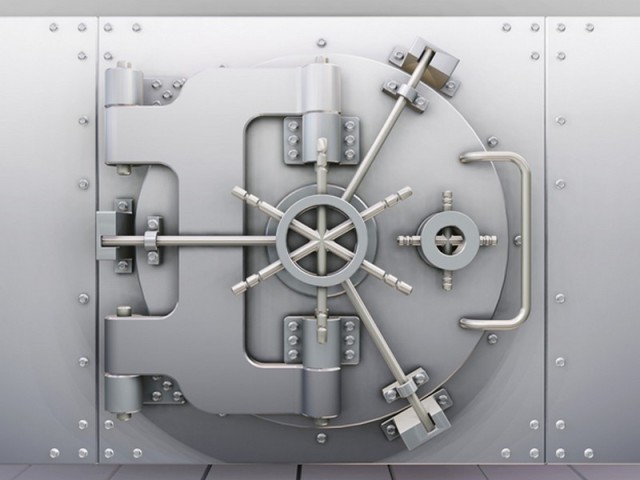 Two weeks ago, I had a similar dream for two nights in a row. The clock read 6:50 pm and I was concerned that we had gone into overtime. My initial thought was that it presaged returning to Standard Time when we put our clocks back by one hour. But that didn’t quite ‘feel’ right.

The change in time was the hint that this was really about a memory of being locked out of the bank safe after the time changed over a weekend. The safe works on a timer system, and when we calculate how long the safe must stay locked, we have to be accurate. One year (and this was the one and only time it happened to me), I failed to factor in the extra hour. That Monday, we were scrambling to get the tellers’ tills out at 10 am when the safe was finally opened. I’ve been mindful of time, ever since.

Last night’s dream went on from this to a different context. The manager of the branch had decided that we have been negligent in making sure the safe’s contents were secure. So he devised a plan whereby it would be my nightly task to gather up all the tellers’ cash and carry the money home for safekeeping.

Now, even in my dream, I knew this was nonsense. But his concern was that we weren’t locking the safe and then the branch at night, and Head Office were on his back about it.

I could see that his changes would put the money in more peril of theft, just because it was exposed to the outside world. And the staff were intent on visiting me at home which I considered very suspicious since they hadn’t shown any interest before.

This has so many implications in my real life, that I am left wondering if it’s a warning from Spirit. Am I leaving myself open to loss? Should I be more vigilant? What’s going to happen?

When I was adding the tags to this post, I chose “banking systems” for one. The tag after that one (that the computer suggested) was “bankruptcy”. Is this the message?

We might not believe this to be possible, but our subconscious mind is totally aware of what is happening in our lives. Our ego thinks it knows what’s best for us. Our ego leads us into disasters so it can say, “I told you so.”

My higher self just wants me to keep Safe and Secure.

I am an Astrologer who also writes about world events. My first eBook "At This Point in Time" is available through most on-line book stores. I have now serialized my second book "The Star of Bethlehem" here. And I am experimenting with birth and death charts.
View all posts by cdsmiller17 →
This entry was posted in paranoia, personal and tagged banking systems, career, dreams, subliminal messages, warnings. Bookmark the permalink.