Wet’suwet’en territory pipeline protests are being being supported by other indigenous groups across Canada. A fire has been lit in the nation’s soul.

An attempt to bring together the hereditary chiefs and government officials was met with miscommunication. They will now be meeting today. 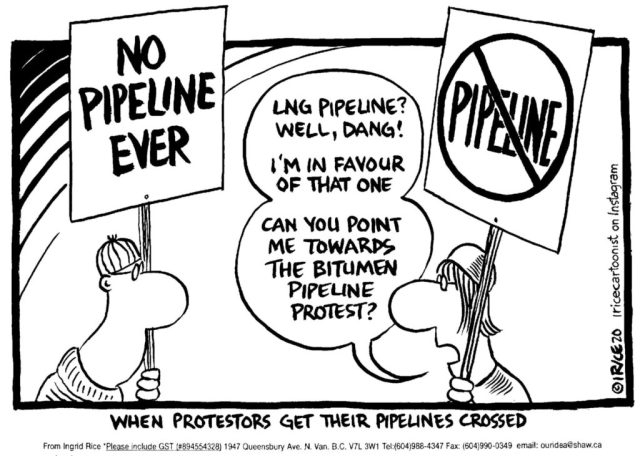 As shown in the CBC video from The National above, two members of the same family are on opposite sides of the conflict. As you might expect, they don’t discuss it at home.

That says it all: Canada in a microcosm.

I am an Astrologer who also writes about world events. My first eBook "At This Point in Time" is available through most on-line book stores. I have now serialized my second book "The Star of Bethlehem" here. And I am experimenting with birth and death charts.
View all posts by cdsmiller17 →
This entry was posted in history and tagged blockades, Canada, civic disobedience, government control, native canadians, protest, transit disruptions. Bookmark the permalink.