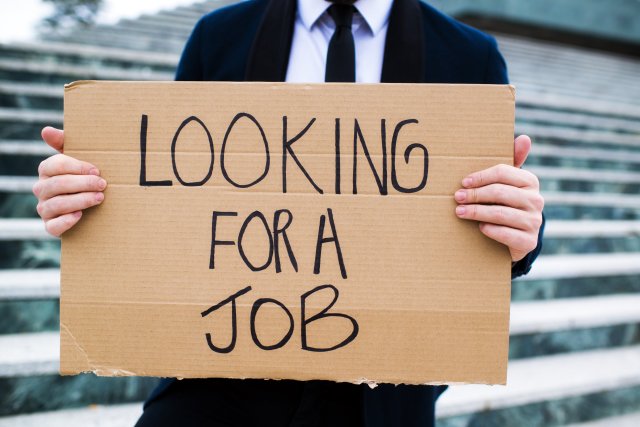 It’s a fact of life: you can never go back again.

But it doesn’t stop the urge to be gainfully employed. I had a ‘cattle-call’ ad appear in my email account two weeks ago. It was from a recruitment agency which also hires temporary workers for assignment jobs. They were wondering if I’d be interested in a temp payroll assistant position in the town next to the one we live in. My initial thought?

The commute would be only about 15 minutes each way…

So I clicked on the ‘apply now’ link and updated my information.

They Called Me at the End of that Week

First question: What have I being doing since the last time we were in touch (more than four years ago)? My answer: Retired.

Second question: Why do you want to return to work? My answer: More money.

Within an hour, I got the link to the assessments. The first two I did were multiple choice questions about Payroll and Accounting. I believe I did them fairly accurately, although I also did them quickly, since I knew they would be looking at how long it took me to answer each question.

The other two ‘exams’ involved the latest versions of Word and Excel. At my last job, the company upgraded to the 2007 version of these programs. My home computer has the 2003 versions. There are a lot of functions that I have never used, and even more that I’ve forgotten how to do since I retired. These two assessments took altogether three hours to complete, but I did them at one sitting. I also skipped whole sections.

I’ve heard nothing now for almost ten days. I’m fairly sure that I won’t hear anything anytime soon. My spur-of-the-moment impulse has probably been a waste of time.

But I’m retired…what else was I going to be doing?

I am an Astrologer who also writes about world events. My first eBook "At This Point in Time" is available through most on-line book stores. I have now serialized my second book "The Star of Bethlehem" here. And I am experimenting with birth and death charts.
View all posts by cdsmiller17 →
This entry was posted in personal and tagged accounting, money, payroll, return to work, working. Bookmark the permalink.