Kenneth Branagh is the New Olivier

One Face, Many Roles

I caught the last few minutes of Thor the other night on TV and was startled to see that the director of the movie was Kenneth Branagh. I wasn’t startled that he was the director, just that I had forgotten he had directed that one.

This is a man who wears a lot of theatrical hats: writer, producer, actor and director. And he has won awards for quite a few of them.

As is my want, I look for the Inconjuncts in a birth chart to see what effects they may have on the individual. This chart has three, two of whom form a Finger of God (YOD):

You have a rather strong will, which may be difficult to control. This is because your way of doing something tends to interfere with what you want to gain by doing it. Your actions in some situations may surprise people by contradicting what they have learned about you as a person. Inside of yourself, you may even begin to feel that you can’t approve of the way you act, or you may feel that you can’t deal comfortably with the results of your actions. In other words, you get yourself into real jams[…] Your angry style is different from your usual style of acting, when you are more in control of yourself.

You are likely to have some problems, but not serious ones, in communicating with others. The problem is that people’s first impression of you may not fit in with what you say or your manner of thinking and speaking. People tend to hear what they expect to hear, and they may not listen to you as carefully as they should. So you will have to be as clear as possible and insist that others listen to what you are really saying. If others do not understand you, it is up to you to set them straight.

Your close friends and loved ones discover that you are quite different in a close relationship than you appear at first. It is not that you are dishonest, but that you show a side of yourself to your friends that you usually keep hidden, often because you are not entirely confident in that role. You may feel unsure that others will like you or accept your affection. This is one reason why you express your love by doing nice things for people. You are trying to win them over.

(I wonder if this is why Kenneth’s first production was Peter’s Friends in 1992?)

But there is a more dynamic (and dramatic) energy in his chart that may help to explain his mercurial nature.

Your feelings are very important to you, and you are likely to react emotionally to every situation and person you meet. But when your emotions get in the way, it is difficult to see clearly what is happening. And your moods affect you so much that as they change, your personality changes accordingly. One day you are positive and cheerful, and another day, sad and gloomy. When you love someone, you love very deeply, and your close family and friends are very important to you. Once you have become attached to a person, or even a place, it is difficult for you to break away.

(I always wondered why he and Emma Thompson divorced…) 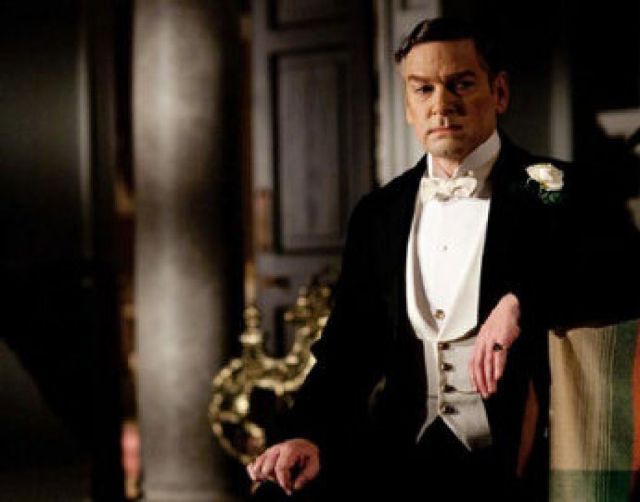 The comparisons started from Henry V. Branagh was doing what Olivier had done: directing and acting in a filmed version of Shakespeare’s play. He would do the same with Hamlet. (I saw him in his 30’s gangster’s version on stage at Stratford, UK.)

But when he took on Olivier directly by playing him in My Week with Marilyn in 2011 the ‘light bulb’ finally went off in the public’s mind.

I guess he managed to ‘have a bash…’

I am an Astrologer who also writes about world events. My first eBook "At This Point in Time" is available through most on-line book stores. I have now serialized my second book "The Star of Bethlehem" here. And I am experimenting with birth and death charts. If you wish to contact me, or request a birth chart, send an email to cdsmiller17@gmail.com. (And, in case you are also interested, I have an extensive list of celebrity birth and death details if you wish to 'confirm' what you suspect may be a past-life experience of yours.) Bless.
View all posts by cdsmiller17 →
This entry was posted in showbusiness and tagged actors, astrology, films, movies, Shakespeare, stage, star, television. Bookmark the permalink.

2 Responses to Kenneth Branagh is the New Olivier