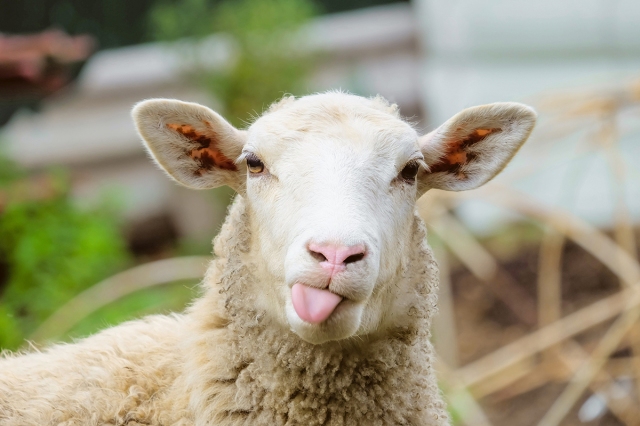 It might seem strange to suggest that soon-to-be-banned single use plastic forks at a Liberal meeting makes Trudeau a hypocrite. But that’s what the Conservatives are trying to do.

In the first place, this isn’t an enacted law yet, and secondly, if the Conservatives get into power this October, they would probably rescind anything the Liberals did previously. So, this amounts to an election ploy.

In truth, environmental issues have become this year’s ‘hot topic’. But Andrew Scheer took forever to finally let Canadians know how the Conservatives will battle climate change. As we have seen in Ontario, there are plenty of ‘fine’ words, and expensive advertisements, to counter the Liberals’ use of an extra charge on energy consumption. But there was a perfectly acceptable ‘cap and trade’ option that the Ontario Liberals had put in place, before Doug Ford cancelled it.

The Federal Conservatives say that they will ‘force’ the biggest polluters to use better technology to fight pollution. Really? How?

And then there’s Immigration…

The grins say it all, eh?

In other words: no matter who succeeds, nothing will change.

I am an Astrologer who also writes about world events. My first eBook "At This Point in Time" is available through most on-line book stores. I have now serialized my second book "The Star of Bethlehem" here. And I am experimenting with birth and death charts. If you wish to contact me, or request a birth chart, send an email to cdsmiller17@gmail.com
View all posts by cdsmiller17 →
This entry was posted in history and tagged 2019, Canada, Conservatives, elections, Ford, Ontario, politics, Scheer, Trudeau. Bookmark the permalink.