The Media are the Messengers 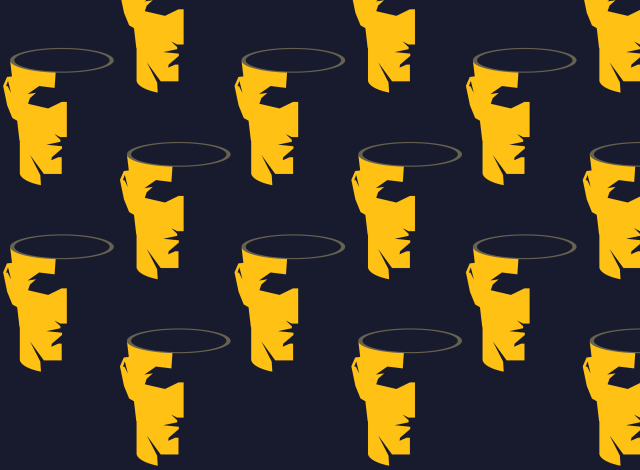 Are They Shaping Opinion or Mirroring our Biases?

Let’s face the facts: money makes the world go round; sometimes in circles.

Those with money want to be in control of everyone else. The rest of us just want to have money, too. It’s the American Dream, writ large.

So, a New York Times article from 2018 discussed which came first: the media or our biases?

What is the Point of the News?

Is it to the Left or to the Right?

But do they, really?

Now that the Main Stream Media (MSM) are operating on the internet, the lines are being blurred. Previously, you could choose which newspaper or television newscast to watch. Now you’re being fed a mixed bag of goodies through multiple media outlets. And without a strong filter, you could be swallowing a load of garbage.

Take this next image as a case in point: 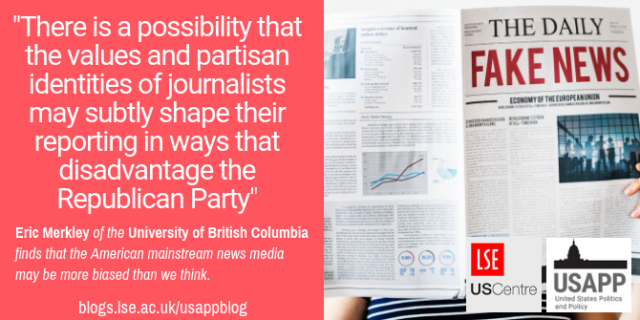 We know that ‘stuff’ goes on behind the scenes, and that we are being treated like ‘sheeple’. But how can we stop this from happening?

My son, Derek, suggests that not watching TV news would be a smart move. And, as we have seen with reports of an Opioid Epidemic the message may be to warn us of the dangers, or it may be something to distract our attention away from other more pressing matters. But then, if you are going to stop watching television, maybe you should also give up the internet and social media. That’s where the ‘real’ truth seems to be. But is it?

Discernment is the ability to judge whether something is true or not. It is a way of separating the wheat from the chaff. But it is also divisive.

I write this so many times, it must be boring for you, the reader:

WE ARE ALL IN THIS TOGETHER.

I am an Astrologer who also writes about world events. My first eBook "At This Point in Time" is available through most on-line book stores. I have now serialized my second book "The Star of Bethlehem" here. And I am experimenting with birth and death charts. If you wish to contact me, or request a birth chart, send an email to cdsmiller17@gmail.com. (And, in case you are also interested, I have an extensive list of celebrity birth and death details if you wish to 'confirm' what you suspect may be a past-life experience of yours.) Bless.
View all posts by cdsmiller17 →
This entry was posted in history, paranoia and tagged differences of opinion, divide and cnnquer, fake news, main stream media, news, opinions, politics, prejudice. Bookmark the permalink.

1 Response to The Media are the Messengers