Portrait: Artist as a Young Woman 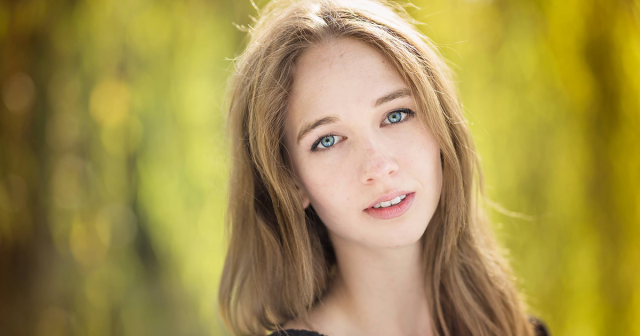 As I was looking at YouTube videos yesterday, one was suggested for me. It was about Akiane and her painting called Dharma.

Even as I was watching it, I remembered that her painting, “Prince of Peace”, was featured in the book and the movie Heaven is for Real. She was 8 years old when she painted it. 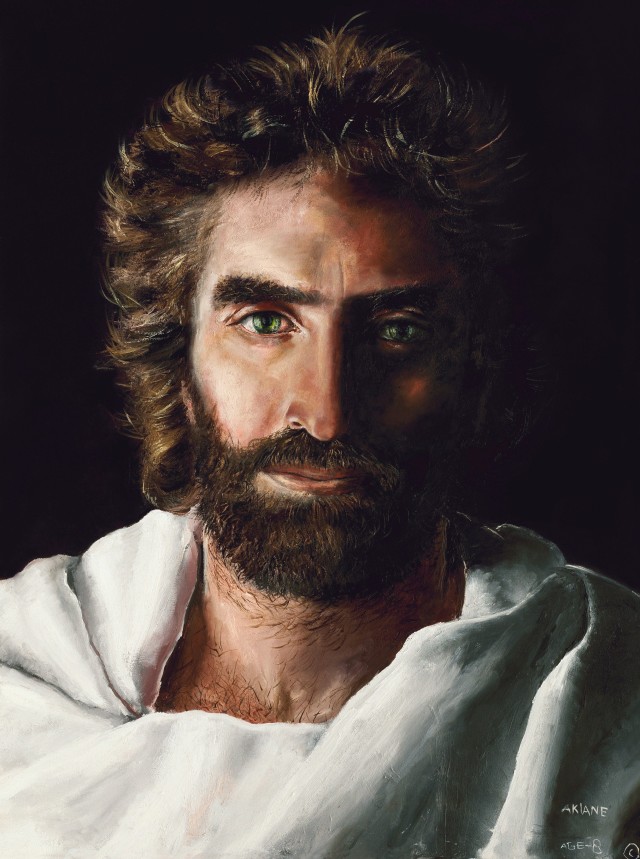 Well, it turns out that her original painting was stolen from her. And then she felt the need to recreate the image years later.

This longer video is a biography of sorts. “Someone” left a video camera on their doorstep the day Akiane was born. 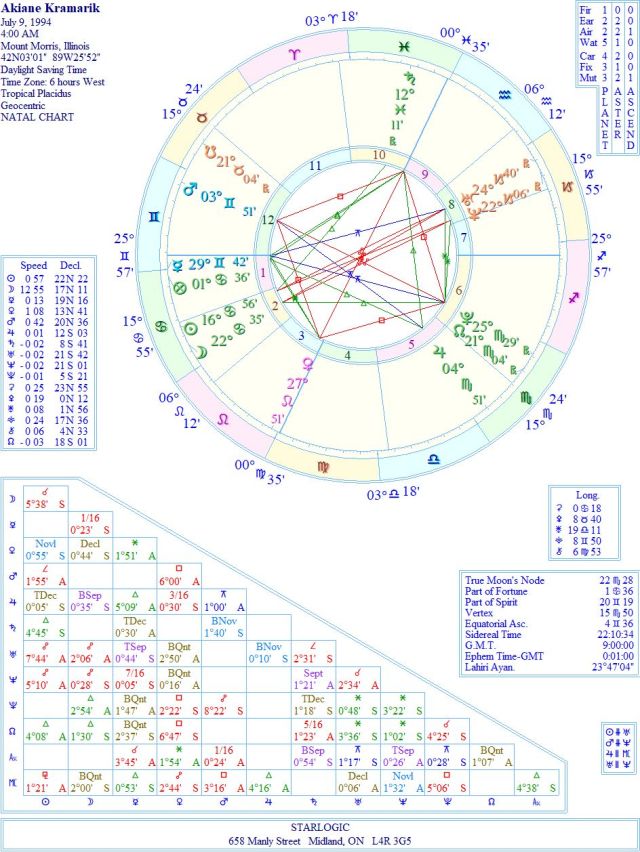 That Yod (Finger of God) pointing at her Ascendant @ 26º Gemini says it all: the “Light” and the “Shadow” are evident in everything she does. And having Uranus and Pluto forming the Yod doubles this point.

The restless energies of this aspect should be given some kind of release, because otherwise they can turn inward to create the kind of rash and compulsive actions that lead to accidents. If you have accidents, it is not because you are unlucky, but because you are not careful at critical times. Learn to avoid any kind of dangerous activity when you are nervous, upset or feel that your energies are scattered.

This can be an indication that through experiences with others, you will be forced to undergo many significant changes in life. At times the crises may be quite unpleasant, but for the most part the results will be very positive, although for some people, they may be less constructive. But you must be careful about the kind of people you get involved with. Choose your friends with great care and try to find people who have a healthy outlook on life and who seem reasonably well balanced. People who are driven to extreme behavior or who act compulsively, as if they could not plan anything in advance, are not very good for you. They will get you into difficult situations that you do not need.

In the longer video, “something” happened to Akiane at about age 4. She disappeared for a time. And the result became her driving force for getting the Jesus image onto canvas.

But there is one more inconjunct.

It is important for you to realize that you are not unlucky. Accidents or mishaps result from going too far too fast rather than from bad luck. If you slow down and learn new skills carefully and slowly, you will do as well as anyone else, perhaps better. However, this may be difficult for you, because you are somewhat impulsive and quite restless. You find it almost impossible to sit still for very long. You are always eager for change and new experiences, even when you are not ready for them yet. The only way to get over this is through self-discipline.

That’s two specific notes about restlessness and accidents. Hmmm. I pondered the ‘event’ that happened when she was 4. Since the 4 am birth time is based on her mother’s recollection (after all, she was there at Akiane’s birth), I looked for the energy that might be attached to the Life*Timing of it. Turns out, only Chiron @ 7º Virgo (in the 4th House) fits the bill. I turned to bobmarksastrologer.com for help…

Chiron in Virgo: Virgo in our horoscope shows where we can best deal with details, and how we deal with matters of health and general well being. Chiron placed here can produce a person who is excessively critical, obsessed with insignificant details, and cleanliness. Conversely, they may simply give up the struggle and be absolutely horrible when it comes to organizing, doing a decent job, or keeping clean. Hypochondria is also a possibility, but you could also get a person who neglects their own health while giving excellent advise about it to everyone else. Perhaps there was excessive criticism in their childhood.

Chiron in the 4th house: Well, just about everyone had some trouble or other in childhood with their parents. Chiron in the 4th house will just make it a little more noticeable. The home itself would tend to be an issue here. Perhaps one is so busy outside the home that they cannot spend much time there, or their work forces them to travel and be away frequently. The father is more likely to have been chronically ill, away from home, or emotionally unavailable. Perhaps there could be a “don’t feel at home anywhere” attitude. Chiron in the 4th house might work out in other ways as well. This placement could conceivably show a person who can help everyone else with their home, while their own place is a wreck.

I think that Akiane’s disappearance has the markings of a “running away from home”. But it seems to be the time that she ‘met’ Jesus. 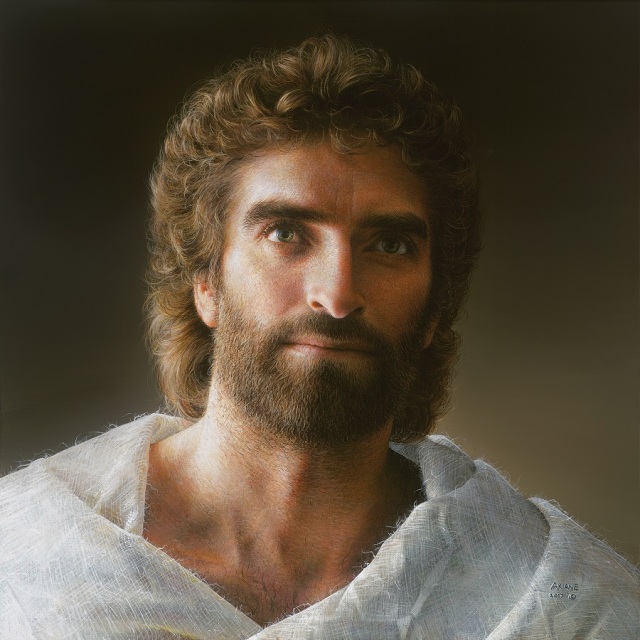 Colton Burpo was a very young lad when he almost died. He met Jesus, too, during his NDE. It was only when he saw Akiane’s portrait of Jesus that he was able to explain to his totally amazed parents that he had been to the “Other Side”, in his terms ‘Heaven’.

I suspect that a similar thing happened to Akiane Kramarik, at a similar age. Hence the image. Meeting Jesus would have an impact on anyone’s life, but being a child meant that one could accept it more readily.

And he said: “Truly I tell you, unless you change and become like little children, you will never enter the kingdom of heaven.“
(Matthew 18:3 NIV)

I am an Astrologer who also writes about world events. My first eBook "At This Point in Time" is available through most on-line book stores. I have now serialized my second book "The Star of Bethlehem" here. And I am experimenting with birth and death charts. If you wish to contact me, or request a birth chart, send an email to cdsmiller17@gmail.com
View all posts by cdsmiller17 →
This entry was posted in spirituality and tagged astrology, death, Jesus Christ, memories from childhood, Near Death Experience, paintings. Bookmark the permalink.