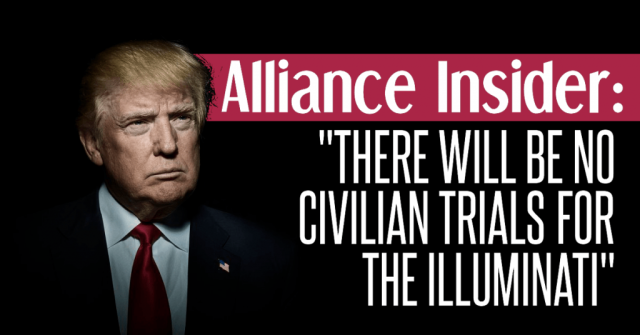 “Arthur” and the Round Table Knights

So, I do my research and come up with this image. Which then leads to this page. WTF?

This ‘stuff’ has been going on since just before Trump became president.

“Arthur: There is a lot going on right now. I would guess that nobody but me and maybe 100 people on Earth right now know what’s happening because I’m an I.O.

I’ll just give you a quick scenario and run-down. None of this is on TV and none of this may surface this year. Remember in 2015, I told you we started a military coup?”

“Arthur: Because Obama said bring me 10 aircraft carriers and we’re going to convert them to NATO and the admiral said “go fuck yourself.” They took them back out. That was the beginning of a military coup. It got worse from there as to what Bill and Hillary and Obama got into. It got much much worse. It went downhill to the point where Putin told Trump to run for president. He said to Trump “because Obama is going to put a New World Order with himself and Hillary. So somebody is going to have to take America back or you’re going to lose your country and you’re going to lose your hotels.”

Well it got to the point where Trump got into office and he and his team noticed that there was $7 trillion dollars missing. Obama put us $11 trillion in debt, but Trump couldn’t find $7 trillion of it. They didn’t build any bridges, any airports, no buildings, no pipeline, didn’t build a fucking thing. Well, where’s the $7 trillion? Trump started finding hints and things from the CIA, FBI, Interpol, etc.

Obama was vicious and knew that if he got Hillary got in, everything would be okay. But what Trump did is he put in Blackwater, Seal Teams 2, 4, 6, he also brought in Delta Force, some CIA spoofs, black operative guys, and that’s his security. He doesn’t have the Secret Service. He’s got my guys. Nasty fuckers. They play to win, all the time, every time, every game. They don’t necessarily give a shit as long as the good guys survive and their mission is carried out.

Trump got attacked by the FBI, the Illuminati sent some people in and said “Hey fucker, you’re not the first to take us on. Kennedy tried to shut down the Federal Reserve and take out the U.S. Treasury.”

I don’t know if you ever watched the Jekyll Island documentary by Glen Beck…?”

No, but I read The Creature from Jekyll Island by G. Edward Griffin.

Now if you don’t know the UCNGA Military Law and Tribunal Law, it probably doesn’t mean a thing to you. You might say, “So what? He’s dealing with a national security threat.” With one more signature and without Congress’ approval, he can take us to martial law. Anytime from December 21st 2017 through December 21st 2019. Anytime he wants.

With the national security threat, he froze the assets of about 9,000 people, companies, and corporations. We’re talking about the pedophile rings, the Deep State, the Dark State, the 4,000 companies that Obama bought in Africa with the taxpayers’ $7 trillion. Trump froze all the assets, all the titles worldwide.”

I don’t know about you, but this stuff is quite an eye-opener. And his identity as an “I.O.” may be significant. I suspect it means “Intelligence Officer”. So this guy would definitely be an insider. He could also be suggesting that he’s an Information Operative, an agent provocateur to flush out other subversives.

But “I.O.” has another meaning, which takes me back to my early 70’s computer programming days: “Input/Output”.

There’s a lot of information to absorb.

What do you think?

I am an Astrologer who also writes about world events. My first eBook "At This Point in Time" is available through most on-line book stores. I have now serialized my second book "The Star of Bethlehem" here. And I am experimenting with birth and death charts. If you wish to contact me, or request a birth chart, send an email to cdsmiller17@gmail.com
View all posts by cdsmiller17 →
This entry was posted in paranoia and tagged Conspiracy Theories, justice, patriotism, politics, treason, United States history. Bookmark the permalink.