The Demiurge in the Digital Age 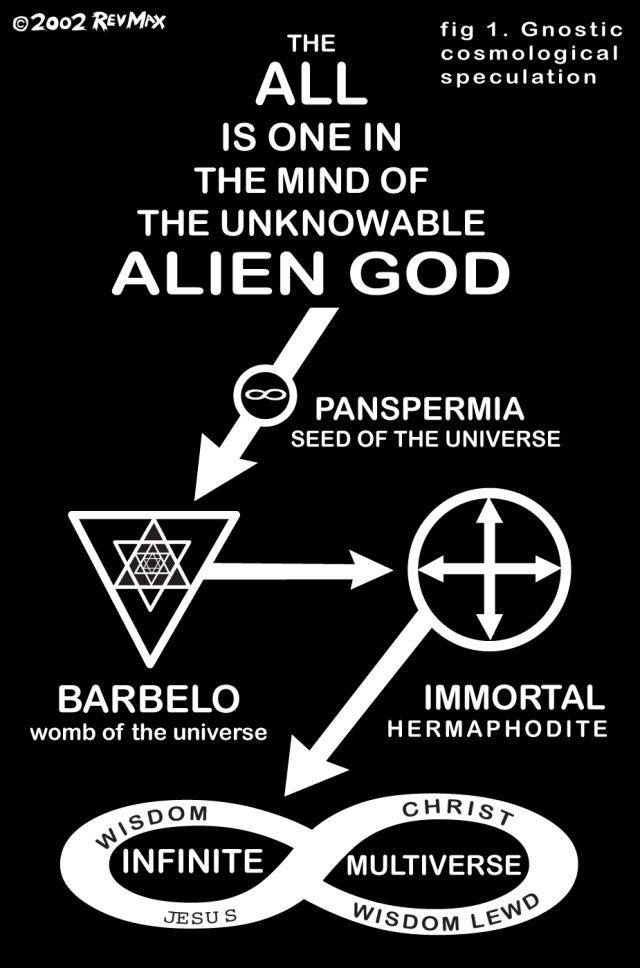 We don’t usually equate the Creator God with a computer programmer, but are they not One and the same?

Everything in the known Universe can be broken down into binary code, the ‘on/off’ switch. And everything evolves in a programmed step system of connections made and broken. The only paths that are undetermined are the ‘if’ switches where ‘yes/no’ questions are answered.

But, like the Replicants in the movie Blade Runner, do we even know that we’re robots?

I’ve talked about this before, mainly in my serialization of The Star of Bethlehem here on WordPress: the God of the Old Testament is not a benign being, sitting on a lofty cloud in the sky, watching out for the well-being of humans. That’s our Sunday School version.

The Demiurge is actually the ‘ruler’ of this world, whose job it is to see if we ‘measure’ up to a higher standard. He is the Judge, the Jury, and the Firing Squad all rolled into one.

But, this being can fool us into thinking that ‘he’ is the one and only boss (a bit like Trump, these days). Beyond ‘him’ is another reality, and that may actually be a “Mother/Father” energy called ‘Love’. The test is whether we can see behind the curtain or not. These days, mostly not, I fear.

Even Jesus is Suspect

Okay, I know this is a stretch, but what if the above statement is true? Well, don’t believe everything you read: language, being our only verbal means to communicate, can echo the same thing in different ways, even though the words seem to come from different origins. Jesus was a person, Christ is his halo.

Take the statement that Jesus is quoted as saying: “I am the Way, the Truth, and the Life; no one comes to the Father except through me.” (John 14:6) On the surface this appears to be a simple statement of fact. But what if it’s a hint of something else?

Do you see the middle position in this Qabalistic Tree of Life? The one marked as Beauty in the middle of the middle path is numbered 6. As we learned in the decoding of Jesus’ name, the letters add up to 888, which then combine to a single digit: 6.

Those with eyes to see, let him see.

The ancient Hebrews used this Tree of Life as their flow chart. It helped them see that the only way to get a direct link-up from their Kingdom to the Crown was through Foundation and Beauty. And we think we know a better way, eh?

I am an Astrologer who also writes about world events. My first eBook "At This Point in Time" is available through most on-line book stores. I have now serialized my second book "The Star of Bethlehem" here. And I am experimenting with birth and death charts. If you wish to contact me, or request a birth chart, send an email to cdsmiller17@gmail.com. (And, in case you are also interested, I have an extensive list of celebrity birth and death details if you wish to 'confirm' what you suspect may be a past-life experience of yours.) Bless.
View all posts by cdsmiller17 →
This entry was posted in Science and Mathematics, spirituality and tagged binary numbers, computer-programming, demiurge, development, God, numbers. Bookmark the permalink.

3 Responses to The Demiurge in the Digital Age