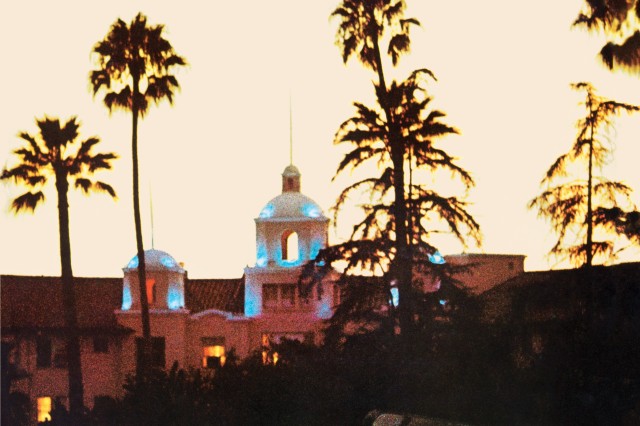 But You Can Never Leave (from Hotel California)

Just so you can stop reading here, if you’re not interested in what happens after death, I had a dream last night that reminded me of The Good Place.

In a huge sprawling building, not unlike the Eagle’s Hotel California, I was wandering through the passages and corridors. It seemed like a holiday camp with a Christian theme. There were people moving furniture around trying to accommodate newcomers and the ‘residents’ seemed to have fairly regular routines.

One of these routines involved compiling examples of the most viewed videos on Facebook. The twist was that once compiled, no one viewed them.

Another routine had the residents sit in a chapel-style room, perhaps awaiting a preacher’s sermon. But the thing was some of them could smoke, and one of the hotel staff shared a cigarette with a woman who had stage four lung cancer. (That was when I thought to myself, “What is this place?”)

Because it was now morning, I woke up to this reality.

Purgatory is a Christian concept which is like a place the Dead in Christ go to expunge their bad habits before they go to Heaven. It’s a benign place, not a place of torture that has been the reputation of Hell. Once their bad habits are removed, they get to move on.

Both Edgar Cayce and Rudolf Steiner talk about what initially happens after death: if the deceased died from an illness, he (or she) would wake up from a long sleep in hospital where they were recuperating. But the modern take on what happens next is where things have changed. Instead of immediately ascending to Heaven, we return to Earth for another turn of the Cosmic Wheel.

Is there any hope for us?

Hotel California as understood by the Eagles and their fans is actually a microcosm of life on planet Earth. The staff are programmed to receive. But there is no exit. So: you can check out (die) any time you want, but you can never leave (escape).

I am an Astrologer who also writes about world events. My first eBook "At This Point in Time" is available through most on-line book stores. I have now serialized my second book "The Star of Bethlehem" here. And I am experimenting with birth and death charts. If you wish to contact me, or request a birth chart, send an email to cdsmiller17@gmail.com
View all posts by cdsmiller17 →
This entry was posted in paranoia, personal and tagged afterlife, dreams, irony, life after death, purgatory, purification, waystation. Bookmark the permalink.