He Just Wanted to Fly 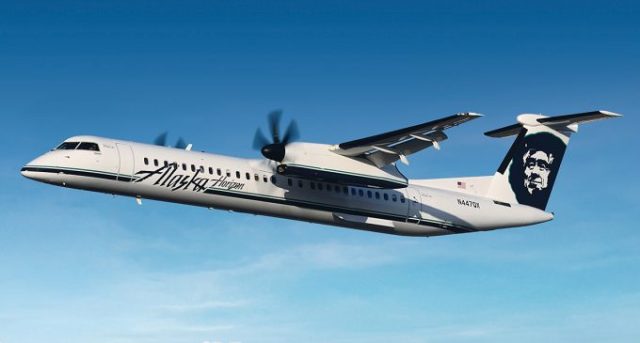 Now, to the rest of us, that’s a huge step: going from virtual to real world situations is scary at best, and downright terrifying at worst. And yet he handled it fantastically even when he purposely tried to roll it into a potential crash.

Here is the Air Traffic Control conversation in its entirety:

Most people, when they decide to leave this world, choose their demise with whatever they can lay their hands on. Most people wouldn’t opt to take a final plane ride, on their own.

But I suspect this is something that he had always wanted to do. But when invited to try to land the plane, he declined to go anywhere that could cause problems for others. The fuel must have been running out, so he chose an island off the Washington coast for his final resting place.

His final words, are quoted here:

“Just a broken guy, got a few screws loose, I guess. Never really knew it, until now.”

I am an Astrologer who also writes about world events. My first eBook "At This Point in Time" is available through most on-line book stores. I have now serialized my second book "The Star of Bethlehem" here. And I am experimenting with birth and death charts. If you wish to contact me, or request a birth chart, send an email to cdsmiller17@gmail.com
View all posts by cdsmiller17 →
This entry was posted in history and tagged Air Crash, astrology, computer games & systems, escapades, last wishes, suicide. Bookmark the permalink.

1 Response to He Just Wanted to Fly