The Wizardry Battle of Good vs Evil

Harry Potter and the Philosopher’s Stone

I’m coming to the Harry Potter books very late in life. If they’d been around when I was 11 years old, I would have devoured them, too.

But when you have almost six decades of life between that age and now, you have a different point of view. You begin to see the bigger picture.

Harry is the Hero with a Thousand Faces

Joseph Campbell understood the idea of a hero who goes on a deadly adventure. Harry Potter’s story is the telling of one such tale. But have we really understood his significance?

The clue, for modern readers, is the villain of the piece: Lord Voldemort. 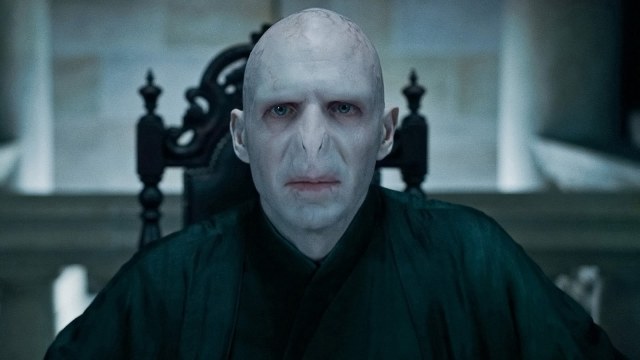 The backstory of how Voldemort rebelled against Dumbledore at Hogwarts and persuaded others to follow him echoes Lucifer’s rebellion in Heaven. And how did he tempt Eve in the Garden of Eden? As a serpent (a snake): Slytherin, anyone?

As we’ve seen in the Star War movies, Luke Skywalker had a ‘normal’ upbringing until he met Obi-Won Kenobi. He never knew that he was the child of a special couple. It is the same for Harry Potter: in the wizardry world he is famous for having survived an attempt by Voldemort to wipe his family out. But he bears the scar. 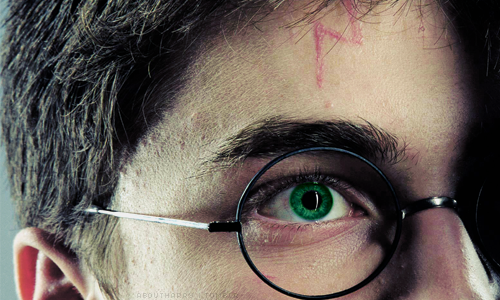 Who Else had a Normal Childhood?

Normal in this context must be understood to be anything but normal: in this context, the Hero was bullied and misunderstood, but accepting of his circumstances, and feeling utterly on his own, emotionally.

It may be a bit of a stretch to suggest that Jesus had a similar childhood, but it is entirely feasible. Then, at 12 years of age, he goes to the Temple at Jerusalem and debates with the Teachers there. Speculation has always suggested that Jesus then went to India to study The Way.

Only when he came back home did he start his ministry, performing magic as far as the people were concerned: healing the sick, giving eyesight to the blind, and getting the lame to walk again. And don’t get me started on raising Lazarus from the dead!

I’ve said it before and I’ll say it again: be the hero of your story.

No one else can so it for you.

I am an Astrologer who also writes about world events. My first eBook "At This Point in Time" is available through most on-line book stores. I have now serialized my second book "The Star of Bethlehem" here. And I am experimenting with birth and death charts. If you wish to contact me, or request a birth chart, send an email to cdsmiller17@gmail.com
View all posts by cdsmiller17 →
This entry was posted in reviews and tagged children's stories, good vs evil, Harry Potter, Jesus Christ, magic, popularity, wizardry, writing. Bookmark the permalink.