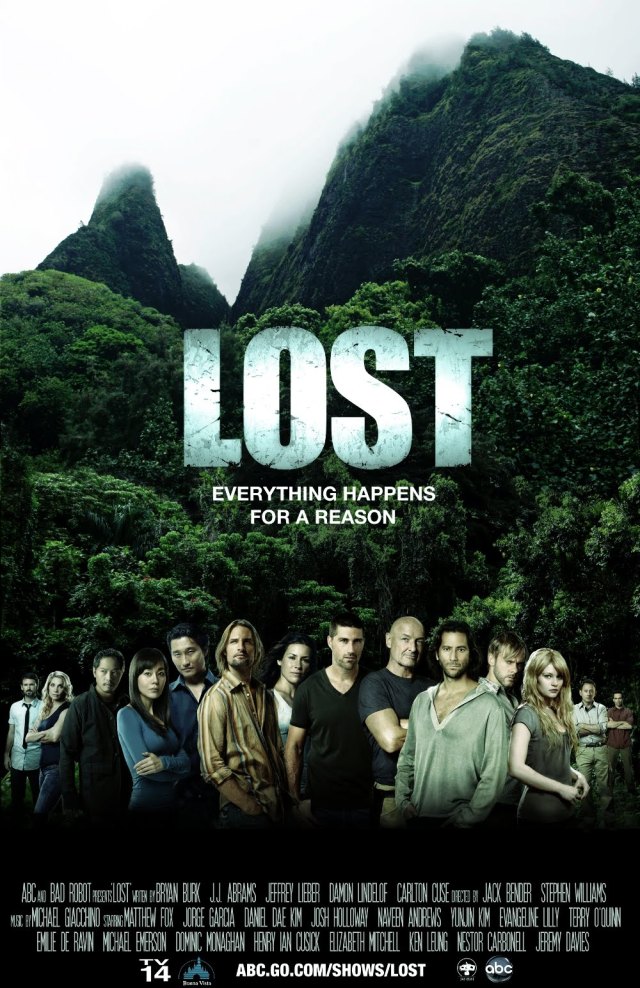 When this television series started in 2004, everyone speculated that the survivors of Oceanic flight 815 had actually died and their time on the Island was the afterlife.

It took six seasons to tell the full tale, but some of the plot twists seemed to remain complete mysteries. A lot of viewers also stopped watching when things became too convoluted with time travel episodes (‘flash-backs’ and ‘flash-forwards’). It almost seemed that JJ Abrams and his Bad Robot team had lost the plot.

Then came the final season, the one regarded as the ‘flash-sideways’. The same characters were there but now in an alternate version of reality. Only one of them, Desmond, was aware of what had happened to them, and he spent all his time trying to wake the others up. By the end, he’d mostly succeeded.

In the Roman Catholic version of the afterlife, there is a holding area where the souls of the dead gather before they go to their final destinations. It is here they shake off the effects of the lives they have just left, and where they have time to ponder the roles they had previously lived.

In today’s world, this is better understood as Reincarnation. Without any conscious memory of whatever lives one has lived, the individual goes through the same process (again and again) to see if anything had been learned of those experiences. First knowledge and then wisdom.

No matter what has happened in the past, there is always something in the future: as in, “whatever happens.”

The fairy tales of our childhood spoke of ‘happily ever after’. This modern (and adult) fairy tale shows us that nothing really ends. And if, like Ben Linus, you don’t choose to enter the Church to continue on to the next phase, that’s okay, too. The choice is always our own to make.

At least, at some level, we will not stay “Lost” forever.

I am an Astrologer who also writes about world events. My first eBook "At This Point in Time" is available through most on-line book stores. I have now serialized my second book "The Star of Bethlehem" here. And I am experimenting with birth and death charts. If you wish to contact me, or request a birth chart, send an email to cdsmiller17@gmail.com
View all posts by cdsmiller17 →
This entry was posted in reviews, spirituality and tagged lottery numbers, mysteries, reincarnation, relationships, series, technology, television. Bookmark the permalink.