Is This Person Another Past Life? 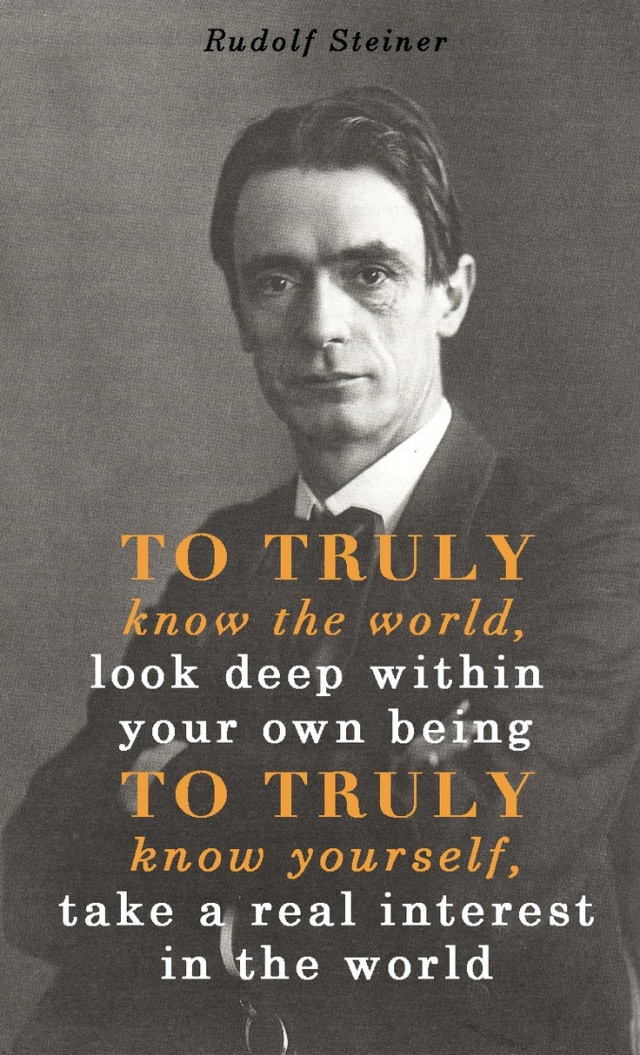 Probably not. But our common spiritual heritage might be Christian Rosencreutz, at least at the astral level.

This link can be seen in comparing our birth charts: 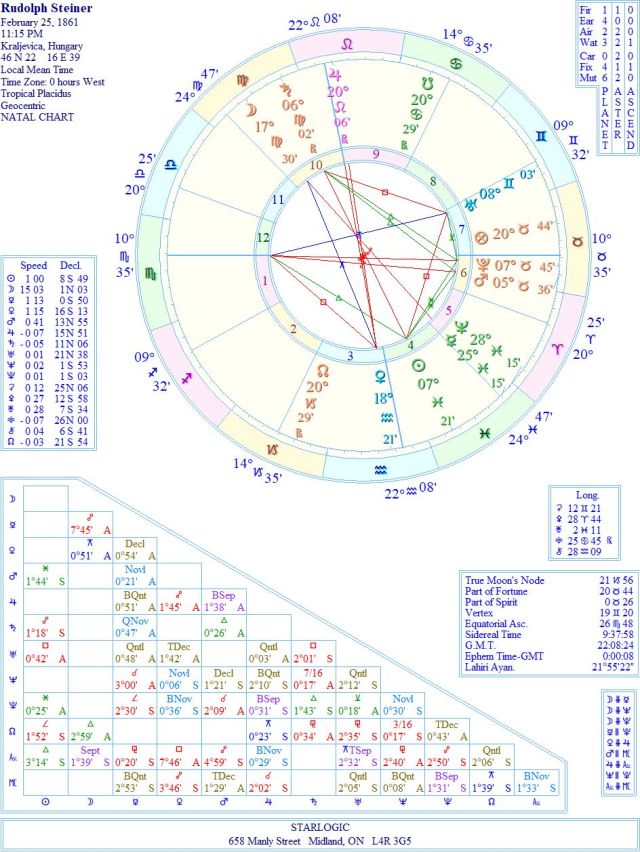 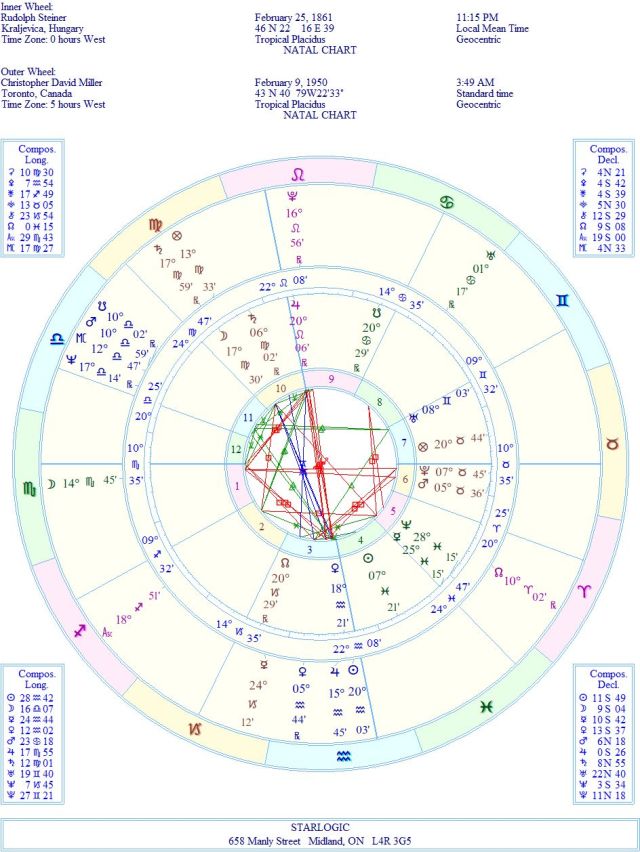 Do you see that conjunction between my Moon in Scorpio and Rudolf’s Ascendant? That’s the Christian Rosencreutz energy.

But we have a couple of other conjunctions which imply something very deep. For example, Rudolf’s Moon and my Saturn are almost exact, his Jupiter and my Pluto are within 3º and his Venus is halfway between my Jupiter and my Sun. This is not a casual association. 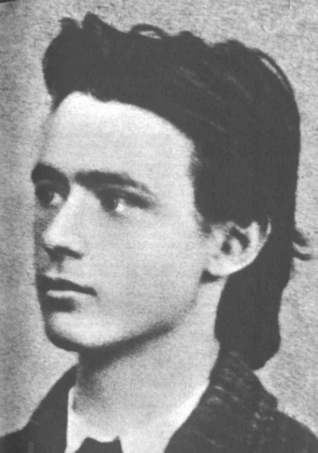 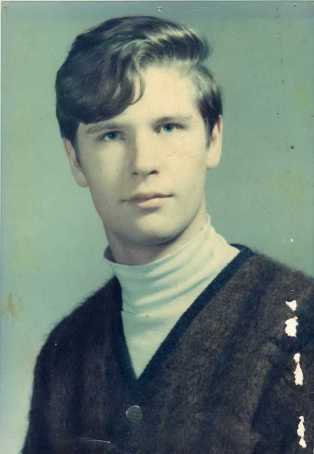 But here’s the thing that’s interesting: whereas there should be a physical similarity in appearance, this is only evident at about age 18. And to be honest, the adult Rudolf looks more like my best friend from high school, Terry Henry (the person in the middle of the trio at the table: Glenn Godfrey, Terry Henry and myself, early 2008). 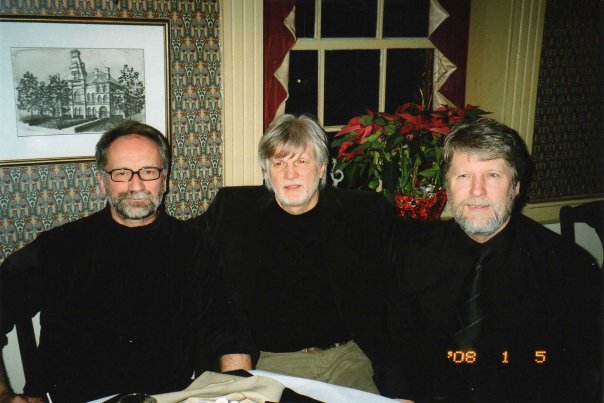 Because the three of us didn’t see eye-to-eye this time around, it has always made me feel like I was the odd man out, because of my spiritual beliefs. So the irony would be extreme if Terry were Rudolf reincarnated.

The Mission of Christian Rosencreutz

Steiner gave a series of lectures about Christian Rosencreutz’ mission which are reproduced in English in this book, Esoteric Christianity.

There is a phrase he used quite a few times in one of the lectures: ‘this point in time’. Now where have we heard that phrase before? Oh, right, on this blog site. I called my book about historical astrology At This Point in Time. Interesting echo, don’t you think?

In one of my past lives, represented by Jupiter in my chart, the timing is 1881. At the time of writing “As Above, So Below” I noted that the year was when Rudolf Steiner quit school without a degree. Sounds a bit like me, in this lifetime.

But am I Rudolf Steiner reincarnated? Probably not.

I am an Astrologer who also writes about world events. My first eBook "At This Point in Time" is available through most on-line book stores. I have now serialized my second book "The Star of Bethlehem" here. And I am experimenting with birth and death charts. If you wish to contact me, or request a birth chart, send an email to cdsmiller17@gmail.com. (And, in case you are also interested, I have an extensive list of celebrity birth and death details if you wish to 'confirm' what you suspect may be a past-life experience of yours.) Bless.
View all posts by cdsmiller17 →
This entry was posted in paranoia, personal, spirituality and tagged alchemy, astrology, Gnosticism, past lives, reincarnation, spirituality. Bookmark the permalink.

1 Response to Is This Person Another Past Life?