Who was the Beloved Disciple of Jesus? 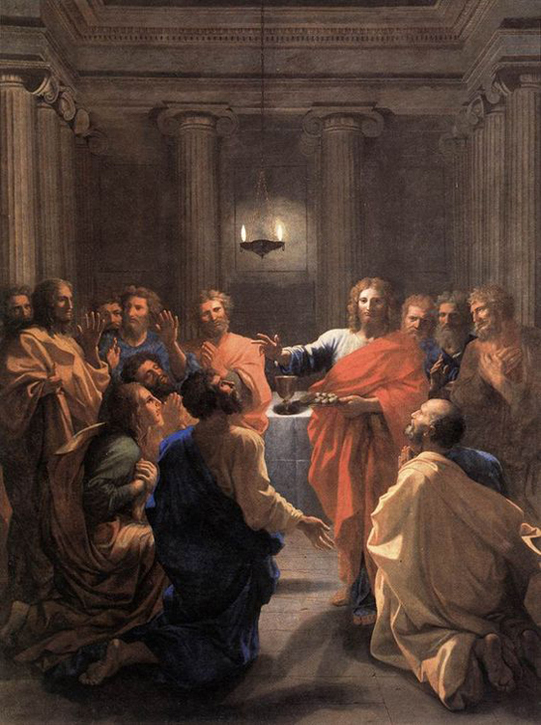 Was it St. John the Divine?

This is one of the enduring questions which has puzzled Christians from the 1st Century CE to the present day. And the fact that there are so many competing theories has not made it any clearer for the faithful.

So, how does one get to the truth?

The Secret Initiation of Jesus 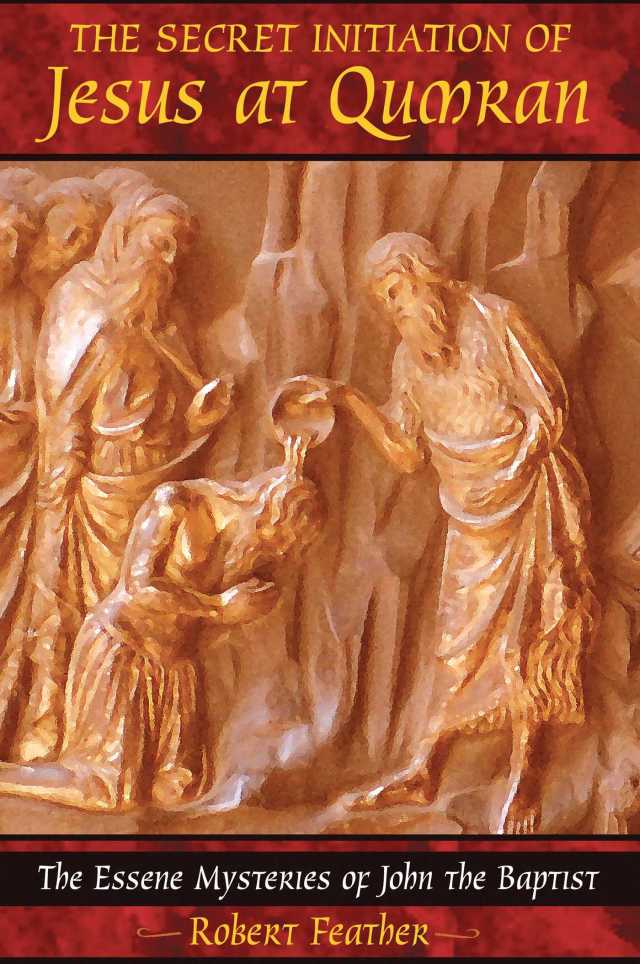 The Gnostic tradition says that John the Baptist is the real Christ. Now, that may be hard to swallow for some, but if you get past the initial shock of that revelation, you will see that there is some truth to the idea.

Jesus couldn’t start his mission until John baptized him. And John was an Essene. Much like in the rites of Osiris, the novice undergoes a series of initiations, after which he partakes of a special meal (bread and wine). Jesus inaugurated this for the disciples at the Last Supper.

And all of this seems to be linked to Mount Carmel, an Egyptian ‘holy mountain’.

(From Britannica:) Sanctified since early times, Mt. Carmel is mentioned as a “holy mountain” in Egyptian records of the 16th century bc. As a “high place,” it was long a centre of idol worship, and its outstanding reference in the Bible is as the scene of Elijah’s confrontation with the false prophets of Baal (I Kings 18). Mt. Carmel was also sacred to the early Christians; individual hermits settled there as early as the 6th century ad. The Carmelites, a Roman Catholic monastic order, were founded in 1150; they received their first rule, or laws and regulations governing the conduct of their order, in 1206–14. Their monastery (rebuilt 1828) is near the traditional site of Elijah’s miracle.

The link is confirmed with Edgar Cayce’s readings:

Q: What was the nature of the records studied by Josie in Egypt?

A: Those same records from which the men of the East said and gave, “By those records we have seen his star”. These pertained, then, to what you would call today astrological forecasts, as well as those records which had been compiled and gathered by all of those of that period pertaining to the coming of the Messiah. These had been a part of the records from those in Carmel, in the early experiences, as of those given by Elijah, who was the forerunner, who was the cousin, who was the Baptist. All of these had been a part of the records — pertaining not only to the nature of work of the parents but as to their places of sojourn, and the very characteristics that would indicate these individuals; the nature and the character that would be a part of the experiences to those coming in contact with the young Child; as to how the garments worn by the Child would heal children. For the body being perfect radiated that which was health, life itself. Just as today, individuals may radiate, by their spiritual selves, health, life, that vibration which is destruction to disease in any form in bodies. These were the characters and natures of things studied by Josie. (1010-17) From Edgar Cayce’s Story of Jesus by Jeffrey Furst

The Raising of Lazarus 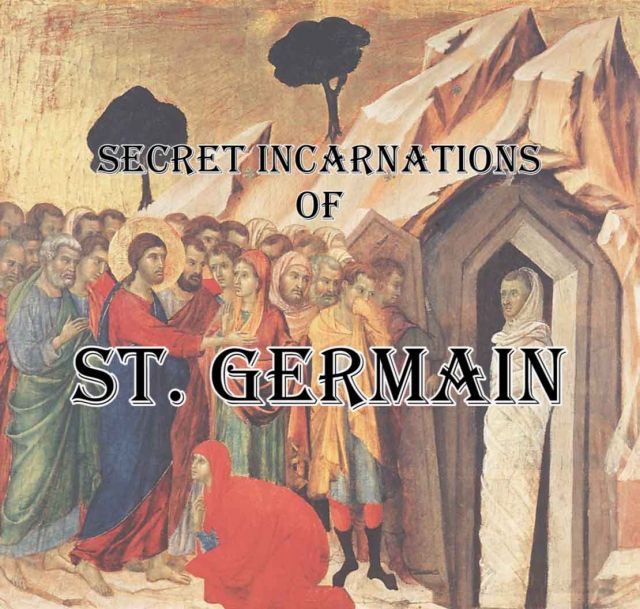 I have written previously about the story of Lazarus coming back from the dead. I think this New Testament story is a blind for the truth of what really happened.

The full description is contained chapter 11 of the Gospel of St. John! (That’s a hint…)

In my post about The Refiner’s Fire, I quoted this:

After Jesus brought Lazarus back from the dead, he had him prepare himself for a spiritual baptism by meditating with the angels of the Heavenly Father and Earthly Mother for 6 days in the manner of the ESSENES. Then on the seventh evening, Jesus took Lazarus to a cave with a stream running through it and initiated him with a secret ceremony.

I can no longer find the source of this quote, so it must have come from a book I had, now long gone. It may have been from the ‘secret’ Gospel of Philip.

At any rate, Lazarus (Mary and Martha’s brother?) drops out of sight after the secret ceremony, and isn’t mentioned again except in parables about the afterlife.

Could he have been renamed John by Jesus? 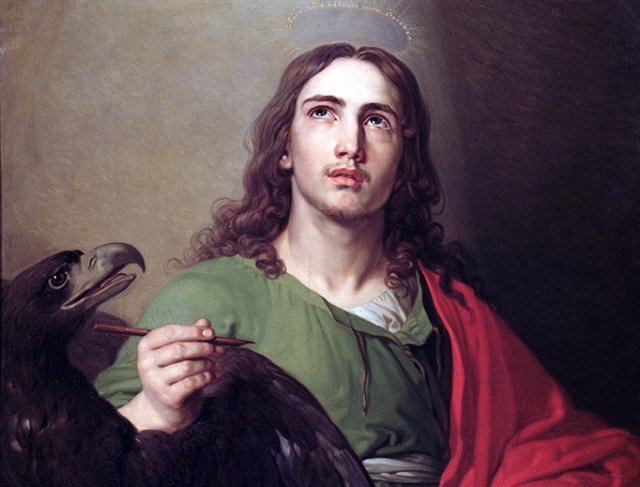 According to Rudolf Steiner, St. John (the scribe of Revelation) is the prior life of Christian Rosenkreutz. That would also make the Count of St. Germain part of this spiritual lineage. (And when I say ‘spiritual lineage’, I actually mean a series of reincarnational lives.)

As you might imagine, this is exciting. There is a Christian hypothesis that John would continue to live until the Second Coming of Christ.

20 Peter turned and saw that the disciple whom Jesus loved was following them. (This was the one who had leaned back against Jesus at the supper and had said, “Lord, who is going to betray you?”) 21 When Peter saw him, he asked, “Lord, what about him?”

Of course, the thinking is that somehow he would remain as he was for 2,000 years. The obvious solution is for him to reincarnate continuously throughout time. But that can become a stumbling block for the true believer because only Jesus resurrected from the dead. Really? Lazarus got there first. (And resurrect was their word for reincarnate…) 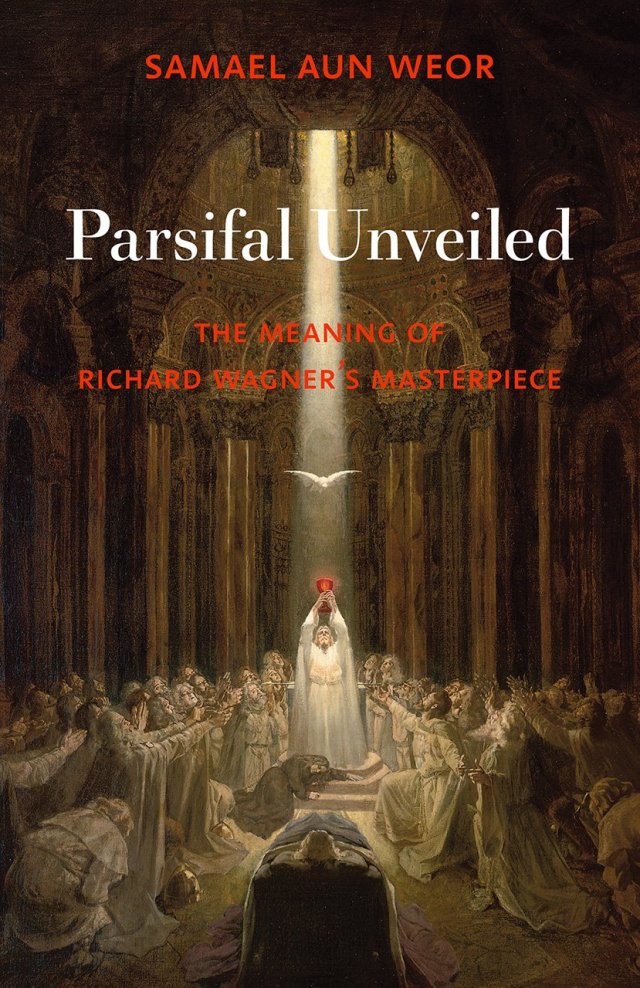 The thread for this image was revealed when I searched for St. John the Divine. Was it an accident? Or was the Universe making sure I included the obvious connection?

The Grail story is very powerful. It also hints at other things, such as Mary Magdalene being the Grail, herself. She is often thought to be the Beloved Disciple. As her brother, Lazarus, John could have been legitimately related to Jesus by marriage.

But I want to turn this back to Colin Bloy and his “Close Encounters of a Fourth Kind”. As shown in that passage from Who’d Have Thought It, Colin was told he was Parsifal in the re-enactment ceremony, and also that he was greeted by Jesus as his brother. Colin didn’t know what to make of those statements, since he did not believe in reincarnation.

But, as I’ve noted many times in these posts, you don’t have to believe in something for it to be true, anyway.

We’ve come a very long way from the beginning of this quest, and although we have no definite ‘proof’ that this could be true, we do know that all things are possible in God.

The author of the Revelation of St. John has seen the End Times, and although his latest incarnation died a few years ago, there may be yet another one coming, before the Second Coming of Christ. We can only wait and hope! 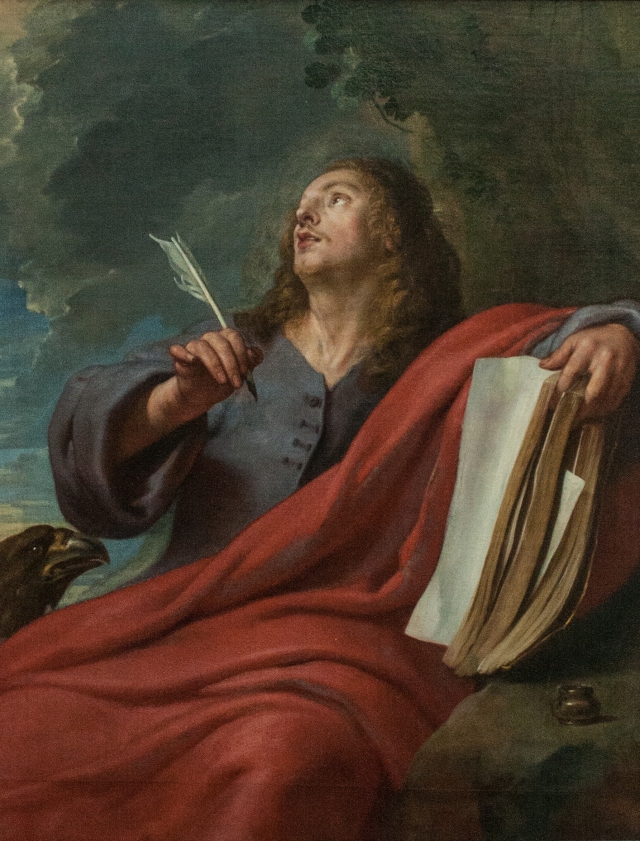 I am an Astrologer who also writes about world events. My first eBook "At This Point in Time" is available through most on-line book stores. I have now serialized my second book "The Star of Bethlehem" here. And I am experimenting with birth and death charts. If you wish to contact me, or request a birth chart, send an email to cdsmiller17@gmail.com
View all posts by cdsmiller17 →
This entry was posted in spirituality and tagged Christianity, Gnosticism, Jesus Christ, reincarnation, second coming, secrets, soul initiation. Bookmark the permalink.

4 Responses to Who was the Beloved Disciple of Jesus?